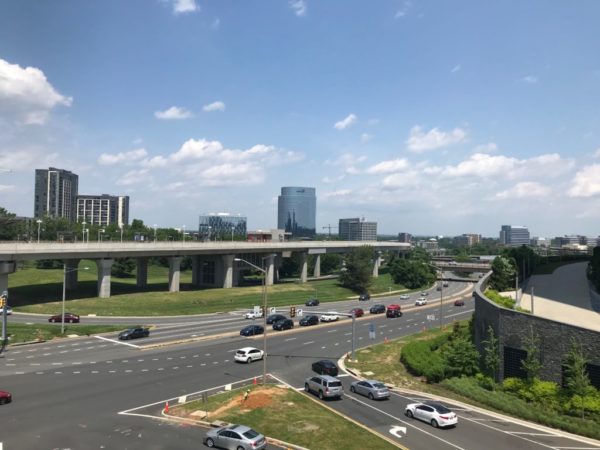 With the new year almost here, the editorial team at Tysons Reporter took a look at the archives to gear up for 2020.

Here’s a look at some of the biggest things that we’ll be keeping an eye on and covering next year.

Fairfax County has approved regulations that limit how many (and how fast) scooters can zip around their areas. The new rules start Jan. 1. 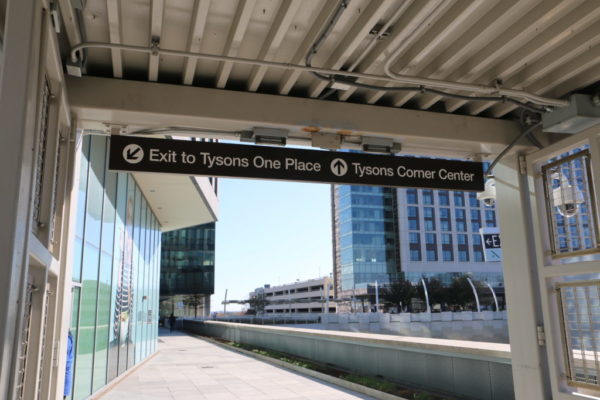 What Happens to the Proposed Valo Park Redesign?

The owners of Valo Park want to open the office complex to the public by adding restaurants, a 9/11 memorial and a bocce court. The plans are tentatively scheduled to go before the Fairfax County Planning Commission on March 25, 2020.

The Fairfax County Planning Commission is set to decide on two mixed-use developments by the Spring Hill Metro station in March. The project would bring more commercial and residential units near Tyco Road.

Construction is aiming to be done on the new Scotts Run Fire and Rescue Station 44 in Tysons East by Dec. 31, 2020. The station is designed to relieve the overburdened Fire Station 29, which currently covers the entire Tysons area.

More Openings at The Boro

Dozens of stores and eateries opened in the mixed-use development this year, including Whole Foods and Ethan Allen. For next year, we’ll be keeping an eye on when ShowPlace ICON opens, along with the El Bebe and Open Road eateries.

Tysons Partnership is working with Gensler to rebrand the area to encourage economic growth and is also looking to establish a “sustainable business and funding model” for the nonprofit association.

New Concept From The Owners Behind Tysons Biergarten

Tysons Biergarten is now closed by the Greensboro Metro station, but sometime in the spring, a new concept called The Shipgarten — made of shipping containers — aims to open at Scotts Run. Diners can expect a biergarten with German and Belgium beers, Asian fusion cuisine, barbecue food and a Mediterranean fast-casual restaurant.

No More Dropped Calls in the Tysons Metro Tunnel

Metro plans to have cell coverage in the tunnel between the Tysons Corner Center and Greensboro Metro stations by June. The tunnel is one of the last set of areas Metro is working to complete wireless coverage for AT&T, Sprint, T-Mobile and Verizon customers. 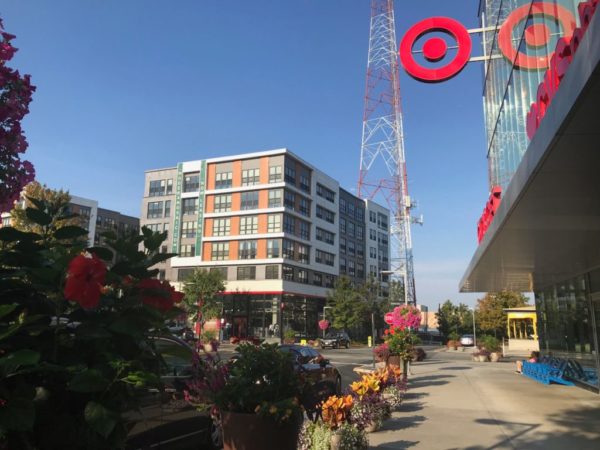 Fairfax County permits indicate that Sephora, Drybar, a Connecticut-based eatery called The Granola Bar, Madison Reed and several new food options like Neapolitan pizza chain Pupatella and Urban Hot Pot are coming to the Mosaic District. While opening dates haven’t been announced yet, Tysons Reporter will be following up to find out when people can expect the newcomers.

A pilot program with autonomous shuttles from EasyMile is set to start transporting people from the Mosaic District to the Dunn Loring-Merrifield Metro station in the spring or summer. 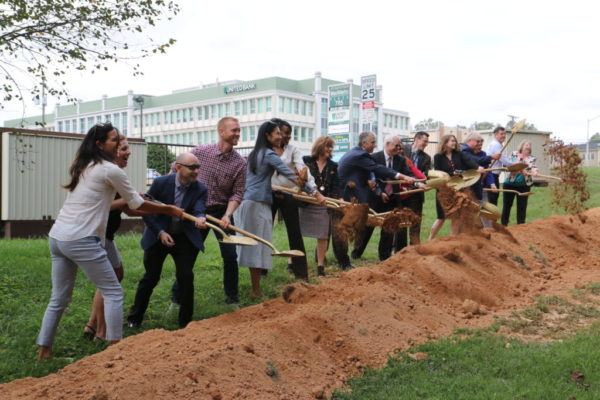 After severe flooding in July, officials in the Little City have been working to fix the damage, while also planning how to prevent future issues. A newly formed taskforce is set to work until July on updating the list of priority projects for stormwater improvements in the Watershed Management Plan.

Weeks after opening in Tysons, the grocery chain signed a lease in early November to anchor the redevelopment of the corner of E. Broad and N. Washington streets. Tysons Reporter is looking to find out when the store plans to open and what community members think the new store’s impact will be on local businesses.

Tysons Reporter will continue to provide updates on the construction of the new commercial area in Falls Church known as Litty City Commons.

The owners of Bear Branch Tavern said they want to open later this winter, adding a restaurant with two bars, a patio, indoor and outdoor fire pits, an oyster bar, frozen drink machines and bike racks to 133 E. Maple Avenue.

The Vienna Town Council extended the suspension of the Maple Avenue Commercial (MAC) Zone to June 2020. Town officials are working to redesign the rules for new development applications for Maple Avenue.

Sunrise’s proposal to build a senior living facility at 380 Maple Avenue will go before the Vienna Town Council next year.

The National Park Service is trying to decide what to do with Claude Moore Colonial Farm property. Three different proposed plans were presented to the community in the fall for feedback. NPS is hoping to release a final proposal in spring 2020.

Fairfax County wants to shift students from the overcrowded McLean High School to the under-capacity Langley High School. Boundary scope meetings are expected to continue into the spring, followed by a public hearing on the proposal and then a vote, so that the change can impact the 2020-2021 school year.

Tell us in the comments which pf these upcoming things you’re most interested in.