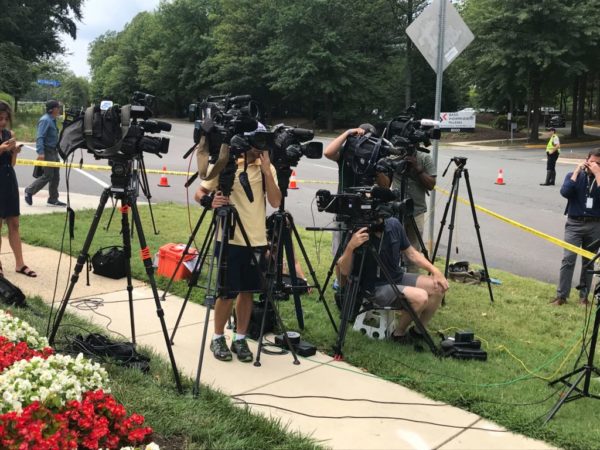 Yesterday we kicked off the countdown of our most-read stories of the year.

The restaurant’s Tysons location closed on Friday, June 21, after 10 years at 8045 Leesburg Pike.

In May, Fairfax County police said a body was found along Leesburg Pike near the Spring Hill Metro station.

Before the new Whole Foods opened to the public in The Boro, Tysons Reporter got to check out the store.

Before Whole Foods opened, Tysons Reporter rounded up a list of other retailers and eateries waiting to piggyback off of that launch.

Tysons Corner Center and Tysons Galleria had extended their hours for shoppers on one of the biggest shopping days of the year.

In the spring, Fairfax County’s Board of Supervisors decided to investigate reports of missed trash pick-ups by a solid waste and recycling collection company in preparation to take legal action. (The county ended up fining American Disposal Services.)

3. Nothing Found After Police Respond to Reports of Man With Weapon at Gannett HQ (13,323 views)

Fairfax County police responded en masse to reports of a man with a weapon at Gannett headquarters in Tysons one day in August. Police said that after a thorough investigation, “our detectives have concluded no criminal activity occurred.”

Shoppers can find 20-40% discounts at Lord and Taylor before the department store closes at Tysons Corner Center in January.

The biggest story of 2019 for Tysons Reporter focused on the discounts at Macy’s in January ahead of its closure in Tysons Galleria.