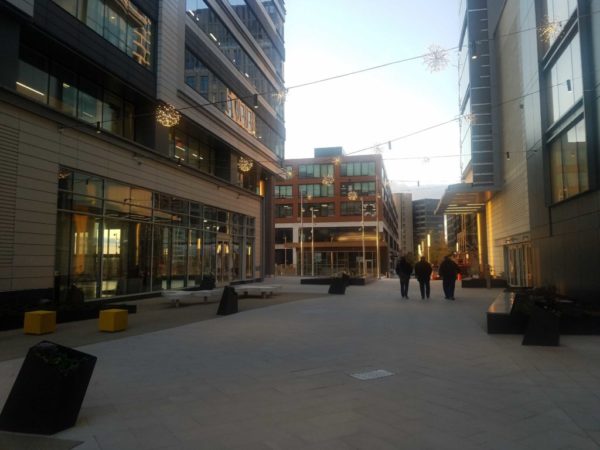 Updated at 4 p.m. — Metropolitan Hospitality Group announced that the restaurants are expected to open in “late 2020/early 2021” at 8301 Greensboro Drive.

Jeni’s Splendid Ice Creams and an eatery serving up Mexican cuisine are some of the newcomers announced for The Boro in Tysons.

The newcomers will join a long list of stores and restaurants that have already opened or were previously announced for new mixed-use development by the Greensboro Metro station.

Today (Tuesday), the Meridian Group — the developers behind The Boro — formally announced:

The list also included eateries and stores that Tysons Reporter has previously reported were coming to The Boro, including CaliBurger, Paper Source, F45 Training and a City National Bank branch.

“These additions will be a perfect complement to the diverse mix of uses within The Boro District and will help create the type of livable, urban environment we envisioned from the start,” Tom Boylan, the senior vice president of the Meridian Group, said in a press release.

Additionally, Meridian Group said that the 14-screen ShowPlace ICON theater at The Boro “is slated to open in the first quarter of 2020.”