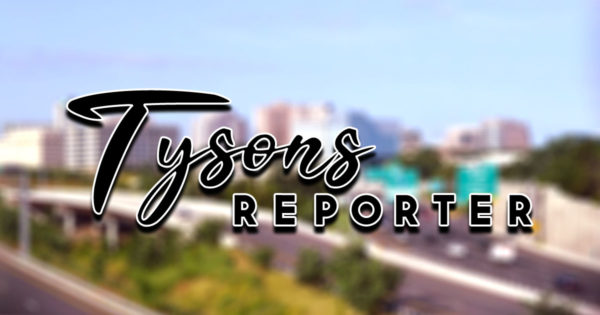 As Tysons Reporter celebrates its first anniversary, we’ve compiled a list of the top 10 most-read stories throughout the year.

From breaking news to announcements of upcoming developments, we’ve got it covered. Check it out.

Though Whole Foods at the Boro still isn’t open, shops and local businesses are gearing up to open their doors. Other eateries and businesses coming to the area include Flower Child, Ethan Allen, Fish Taco and Colour Bar Studio.

Chef Geoff’s closed their doors back in June after 10 years of business in the area.

Fairfax County police found a body near the Spring Hill Metro station back in May but noted there was no threat to the public.

American Disposal Services was under fire in May for failing to pick up trash, leading to an investigation by Fairfax County. The county later fined the collection company $2,500.

4) A Look at Scotts Run, the Tysons Development That Apple Has Its Eye On

In November 2018, Apple considered putting a new office in Tysons near Scotts Run.

After a scare in early August, police determined that there was no threat to the Gannett HQ building in Tysons.

Apple reportedly considered bringing a campus to Tysons around the time tech-hub Amazon was eyeing Arlington. While Amazon decided to come to Arlington, Apple’s expansion plans don’t seem to include Fairfax County.

Macy’s offered customers discounts of 20-40% after announcing their closure in January at Tysons Galleria.