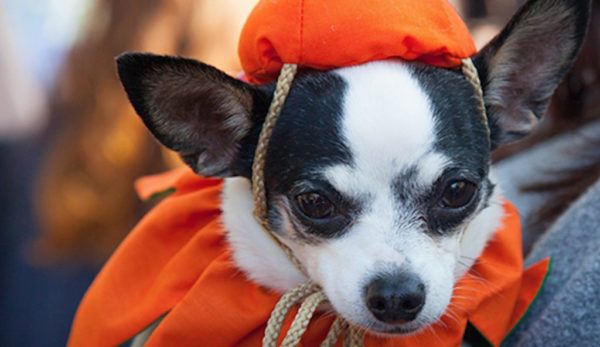 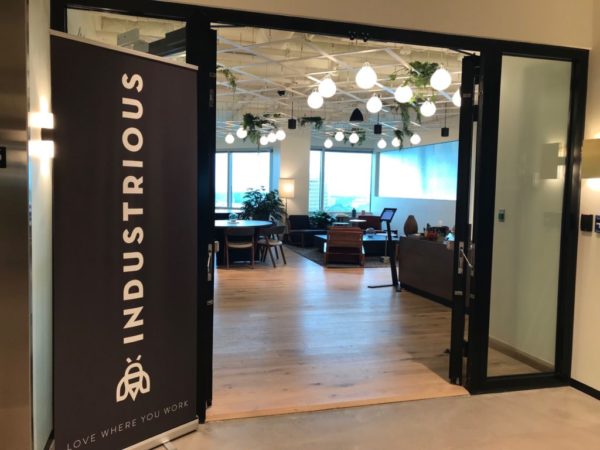 As coworking becomes the “new normal,” several options have popped up in Tysons for people who want to work in shared office space.

Coworking lets different companies — large and small — rent out portions of a single office space or even allow people to have virtual offices where they can use services at a certain location without owning or leasing traditional office space.

Play, Work or Dash, a coworking space that offered childcare, closed last November at 8214 Old Courthouse Road, according to a Facebook post. 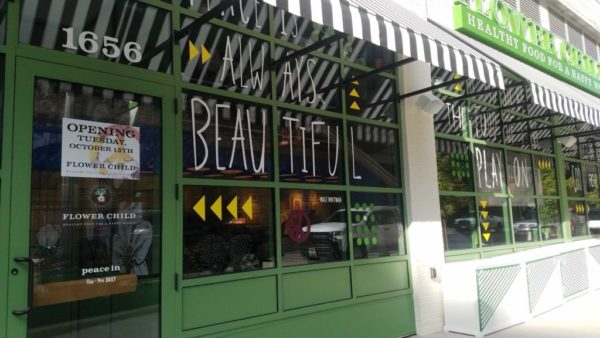 Tropical Smoothie Cafe is now open. Flower Child and Spaces are not far behind.

Flower Child (1656 Boro Place) is set to open Tuesday, Oct. 15. The eatery will serve up bowls, grains, greens and various wraps, along with organic drinks like kombucha, wine and beer.

Spaces has already rented several offices, Rocco Nori, a sales manager for Spaces in The Boro said, adding that some customers also chose to relocate to the new location.

“This suite of private offices, meeting rooms and communal areas is flooded with natural light and entrepreneurial spirit,” the website said.

Earlier this week, Whole Foods announced its grand opening for Oct. 30. The flagship store for the Mid-Atlantic region will include a food hall with offerings from Officina, Genji Izakaya, Curiosity Doughnuts and Rappahannock Oyster Co.

A little more than a dozen other eateries, stores and services have yet to announce when they will open. 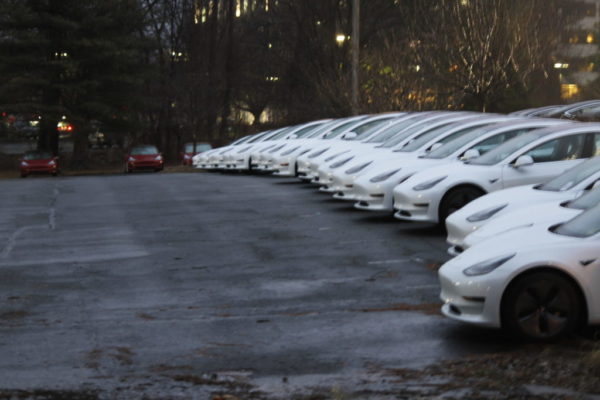 Cookie Baking in Space — “DoubleTree by Hilton… is partnering with Zero G Kitchen, a company creating appliances for microgravity use in long-duration space flights, and NanoRacks, a provider of commercial access to space,… are using a prototype oven designed for long-duration space flight to bake a cookie in space later this year on a date to be determined.” [Washington Business Journal]

Small Fire Broke Out at Vienna Home — On Saturday morning, firefighters extinguished a small basement fire at a home in the 9800 block of Bridleridge Court in Vienna. The fire was caused by an electrical event within a circuit board for the electronic air cleaner. The fire caused about $500 worth of damage. [Fairfax County Fire and Rescue/Twitter]

The History of Tysons — The first part of this series gives an overview of Tysons transformed from a farming community into a developing city. [Greater Greater Washington]

Water, Water Everywhere — “Fairfax Water, the utility provider of drinking water for the Town of Vienna, has released a report on how clean the water was in 2018.” [Vienna Patch]

Industrious, a new coworking space, launched last Wednesday (April 24) in the heart of Tysons as part of an expansion across Northern Virginia.

“It’s a rich market, especially with Amazon moving in,” Joyce Oh, an area manager for Industrious, said. “We’re trying to be proactive and support the companies there.”

Before its official launch, Industrious recently hosted several events in the new space at 1660 International Drive.

The company also has a new Ballston location in Arlington and a location in Alexandria, with another opening in the Courthouse neighborhood of Arlington later this year or early next year. While Amazon and Alexandria are the main hubs of Amazon-hullabaloo, Oh said Tysons as a hub for other government contractors and consulting firms made it a perfect target for a new coworking space.

“We were excited to open with higher occupancy [than normal],” Oh said. “It speaks to the level of demand we see in the market and the different product.”

Oh said that most of the offices are built with one to eight people in mind, though if they find a demand for larger offices, Oh said that’s something the company could look into.

Industrious fits 300 at max capacity, with individual rooms able to support up to 12 people. Oh said prices vary by the size of the office, with smaller offices starting at $800 per month or coworking memberships for a desk at the facility at $515.

While there are already a handful of other coworking spaces in Tysons, like MakeOffices and WeWork, Oh said Industrious sets itself apart with a more “mature” aesthetic and sense of hospitality.

“We’re a coworking office, but we train our staff to be hospitality staff and make members feel at home,” Oh said. “It attracts a different type of demographic. If you walk into Industrious, the space feels more mature than other coworking spaces. There’s a lot of maple — a lot of natural woods. We have a more polished feel.”

Cubicles are out. Coworking is in.

Coworking is a well-established trend in office spaces, packing a number of different companies into a single office space. It’s popular with both tiny startups — which no longer have to occupy garages and dining room tables — and large firms seeking a local presence. The advantages include flexible terms, the ability to upgrade to larger spaces as your company grows, and common area amenities.

The king of coworking, WeWork, has a location in Tysons, as does traditional real estate players Regus and Carr. But some smaller, specialized coworking spaces are scattered through the area as well.

Like we did for apartments in Tysons, we’ve put together a list of coworking spaces available in the area. 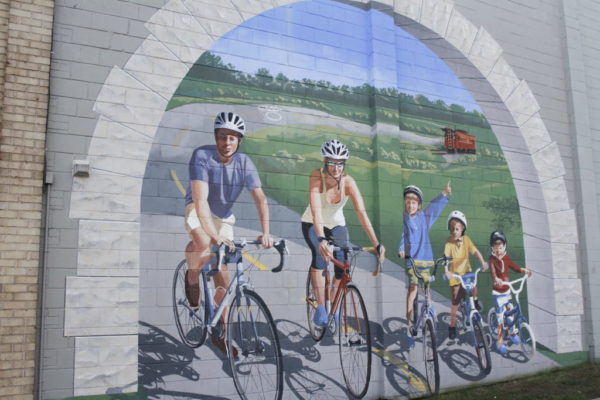 New Coworking Space Coming to Tysons — “Short for the Brandywine Experience, the first Bex is set to open soon from ground-floor space at 8260 Greensboro Drive in Tysons, a nondescript, seven-story office building. It’s not big, at about 6,300 square feet, but Brandywine hopes it will have an outsized impact on occupancy rates across its Northern Virginia portfolio.” [Washington Business Journal]