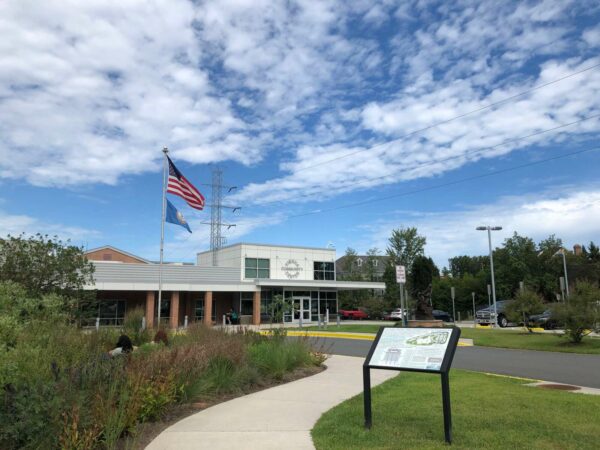 Police Arrest Suspect in Tysons Sexual Assault — “Fairfax County Police have arrested and charged a man in a July sexual assault at a Tysons hotel…Patrick Michael Chaloupka, 38, of Woodbridge, was arrested Thursday at his home. He was charged with rape and abduction with intent to defile and is being held at the Fairfax County Adult Detention Center without bond.” [Patch]

Patrick Henry Park and Ride Up for Transit Funding — A park-and-ride lot for Patrick Henry Library in Vienna is one of four projects under consideration for the Northern Virginia Transportation Commission’s I-66 Commuter Choice program, which uses toll fees to fund transit improvements. NVTC staff haven’t recommended the Patrick Henry proposal for funding, citing the $5 million cost, but the public can comment on the proposals until Sept. 17. [Reston Now]

495 NEXT Public Meeting Set for This Month — “VDOT will hold a virtual Public Information Meeting on Wednesday, September 29, 2021, beginning at 6:30 p.m. to present the latest updates and information related to the 495 NEXT Project. The project is advancing to the design and construction phase, following…the receipt of a ‘Finding of No Significant Impact‘ from the Federal Highway Administration (FHWA) and National Park Service on its environmental assessment, and an approval from FHWA on its interchange justification report.” [Virginia Department of Transportation]