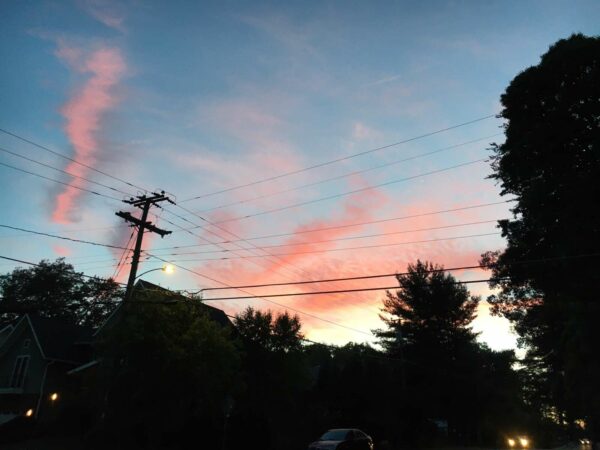 Metro to Phase Out Diesel Buses — The Metro Board of Directors approved a plan yesterday (Thursday) to phase out buses powered by diesel and natural gas over the next two decades with the goal of having a zero-emissions fleet by 2045. The transit agency will start adding electric buses in 2023 and cease purchases of emission-producing buses by 2030, a timeline that critics argued is too slow. [The Washington Post]

Approval of West Falls Church Plan Anticipated — “The Fairfax County Planning Commission, at its scheduled meeting next week, is expected to endorse the proposed amendment to the county’s comprehensive plan that will open up the potential for a large-scale coordinated development of WMATA’s West Falls Church Metro station property and adjacent property occupied by Virginia Tech.” [Falls Church News-Press]

Mosaic District to Open Rollerskating Rink — The Mosaic District in Merrifield will hold a grand opening celebration for its new Skateland rink from 5:30 to 10 p.m. tomorrow (Saturday). The disco-themed event will feature live music from the band Groovalicious and support Pride Month with 50% of ticket sales going to FCPS Pride. [EDENS]

Madison Baseball Vies for State Title — James Madison High School’s baseball team is set to compete in the 2021 Virginia High School League Class 6 state tournament tomorrow after defeating Lake Braddock 6-0 on Tuesday (June 22). If the Warhawks win, it would be the program’s first state championship since 2015 and its fourth ever. [Sun Gazette]