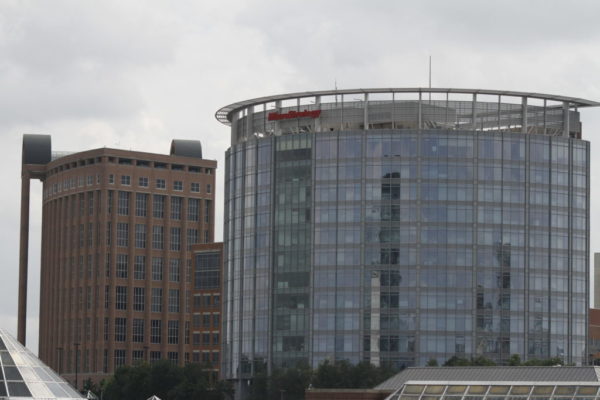 Theater for Tysons Galleria? — “We’re starting to get a glimpse of the next round of change coming to the high-end Tysons Galleria, as the mall’s owner may look to replace the Macy’s there with a theater, among other tenants, according to documents submitted to Fairfax County.” [Washington Business Journal]

Transportation Projects Slowing — “The organization… projects transportation revenue growth to be flat through 2024, and VDOT construction allocations are at their slowest since 2013 when the Virginia General Assembly passed House Bill 2313, legislation intended to generate more revenue for transportation projects.” [Fairfax Times]