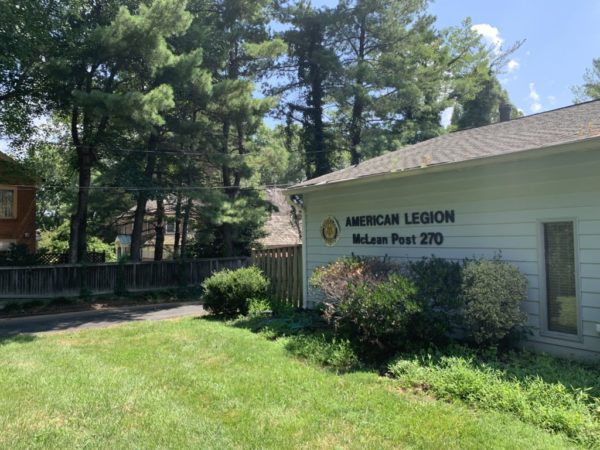 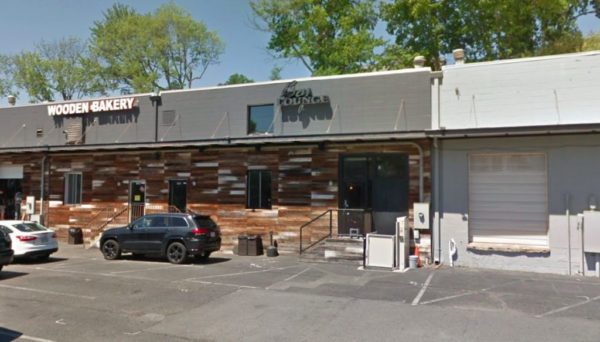 After a slew of noise violations, Bey Lounge agreed with the Town of Vienna to no longer offer live music.

Rami El-Hasrouni, one of the co-owners of Bey Lounge, told the town’s Board of Zoning Appeals last night (Wednesday) that the lounge (303 Mill Street) would no longer need its live entertainment permit, which the board was considering revoking.

“We’re going to be a straight restaurant from now on,” El-Hasrouni told the board.

The issues for the lounge started several months ago when it received a number of noise complaints and then was found guilty of three noise violation cases in a General District Court.

El-Hasrouni told Tysons Reporter that the cost of paying for lawyers and the permit renewal “were way too much” for the lounge, which is known for its Lebanese cuisine and live music.

“Right now, we are in the process of changing the lounge in general just because once we don’t have live entertainment we are going to lose all our customers, so we are very in risk of losing our business right now,” he said.

The “new concept” under consideration could possibly add more seating and “putting more grocery inside the lounge,” he said, adding that a timeframe hasn’t been set yet.

“Hopefully, it works,” he said.

Bey Lounge is at risk of losing its live-entertainment permit after a slew of noise complaints got the restaurant and bar in trouble with the Town of Vienna.

The town’s Board of Zoning Appeals is set to hold a public hearing next Wednesday, July 17, on potentially revoking the Bey Lounge’s live entertainment permit.

After a series of noise complaints, Bey Lounge’s live-entertainment permits could once again be on the chopping block.

Bey Lounge, a bar and restaurant at 303 Mill Street with Lebanese cuisine, hookahs, and live music, currently has four pending noise violation charges for incidents across the last several months. Town Attorney Steve Briglia said the most recent violation was this past Saturday (Jan. 5) night.

Briglia said the first case is scheduled to go to court this Monday (Jan. 14), with more court appearances planned for early February.

If the lounge is found guilty of the noise violations, Briglia said his office is planning to present a motion to revoke the site’s conditional use permit to the Board of Zoning Appeals (BZA).

“It’s clearly audible,” said Briglia. “Officers are able to hear it on [nearby] streets and across residential lines.”

This isn’t the first time the lounge has gotten into trouble over noise levels. In 2017, the BZA voted unanimously to renew Bey Lounge’s conditional-use permit for live entertainment but required that between 11 p.m. and 2 a.m. on Fridays and Saturdays, the noise cannot exceed 51 decibels at the property line.

“We did that once before and there had been some better behavior by Bey Lounge,” said Briglia. “But I think things have changed.”

Discussion at the Vienna Town Council meeting on Monday (Jan. 7) showed that many in the city’s leadership are fed up with the noise violations. 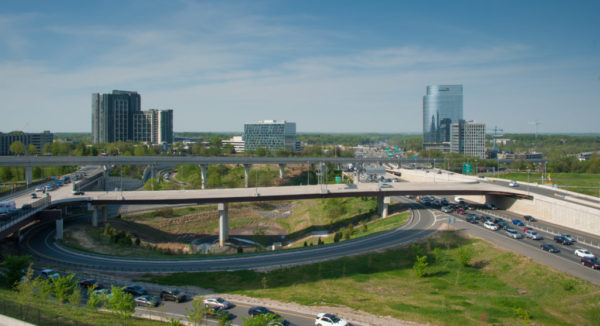 Tysons Car Dealership Properties for Sale —  “Perhaps the largest concentration of vehicle dealerships in Tysons is on the market. McLean-based Capital Automotive has retained Newmark Knight Frank Capital Markets to sell a large portion of Dominion Square, its long-planned redevelopment of a collection of dealerships adjacent to the Spring Hill Metro station.” [Washington Business Journal]

Overeager Trash Collector Cited in Vienna — From the Town of Vienna Police Department’s crime blotter: “While on routine patrol Sgt. Ruddy observed a trash truck emptying dumpsters prior to 7:00 a.m. Sgt. Ruddy made contact with the driver and issued him a summons to the 49-year-old man from Dartford Place in Bristow, Virginia charging Noise Violation. The man was released on his signature.” [Town of Vienna]