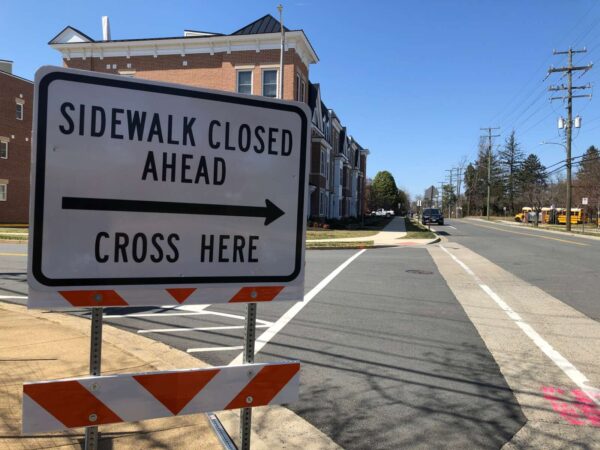 FBI Agent Fired Weapon During CIA Security Incident — “Law enforcement sources tell ABC News that at least one FBI agent opened fire on a suspect outside CIA headquarters in McLean, Virginia Monday. The suspect has been transported to a local hospital. His condition is unknown.” [ABC7 News-WJLA]

Vienna Holds Town Council Election — Today is Election Day in the Town of Vienna. Residents can vote in person from 6 a.m. to 7 p.m. at the Vienna Community Center. Four candidates are on the ballot seeking to fill three town council seats. [Town of Vienna/Twitter]

Dranesville Supervisor Surprised by New Police Chief’s History — Supervisor John W. Foust says he was not aware of new Fairfax County Police Chief Kevin Davis’s involvement in two past use-of-force incidents before they were reported by NBC4. He calls the alleged misconduct “very disturbing” and says it should’ve been disclosed to the board. [The Connection]

Region Urges COVID-19 Vaccinations with Media Campaign — Northern Virginia’s health districts, including the Fairfax Health District, launched a new media campaign on Friday “to encourage everyone in the region to get vaccinated. The campaign encourages broad vaccination across the region while also focusing on various audiences who remain vaccine hesitant.” [Fairfax County Health Department]

Local Residents Lobby for Leaf Blower Ban — A new citizens group called Quiet Clean NOVA is calling on Virginia lawmakers to prohibit the use of gas-powered leaf blowers, critiquing the noise and air pollution they produce. Del. Kaye Kory, whose district includes southern Falls Church into Annandale, says she will introduce legislation this fall that encourages the use of quieter electric and battery-powered blowers. [ABC7 News-WJLA]