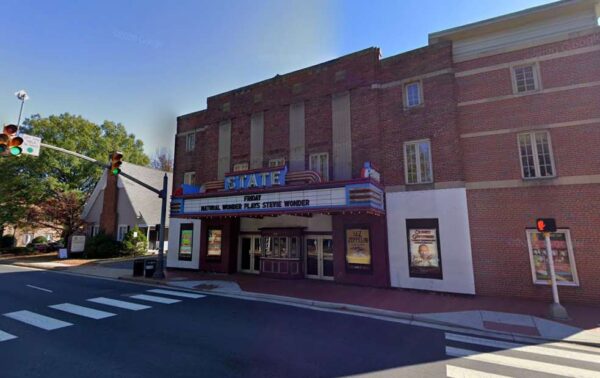 The City of Falls Church is keeping some of the relaxed restrictions on noise levels for businesses put into effect during the pandemic, but it isn’t going as far as some on the city council have wanted.

The Falls Church City Council voted 6-1 on Monday (May 10) to accept city staff’s recommendation to adopt a new noise ordinance that codifies the extension of what is considered “daytime hours” for noise levels up to 10 p.m.

The change was implemented during the COVID-19 pandemic to help local businesses. However, a suggestion to extend the definition of daytime hours to 10:30 p.m. was not approved.

A proposal to increase the maximum decibel levels was also struck down after staff gathered city council members in a field to hear what different decibels sounded like. The current level for commercial districts of 65 decibels will stay intact.

Some councilmembers worried this could set up problems for some businesses down the road. In particular, Councilmember Ross Litkenhous said he was concerned about entertainment venues struggling to come back, like the State Theater.

“I’m not convinced that, for a weekend night, for a venue that wants to play music, that 65 decibels is the appropriate level,” Litkenhous said. “Is it 75? I don’t know, but keeping it at 65 decibels is setting those businesses up for controversy.”

Litkenhous was the sole vote against the approval of staff’s recommendation for the ordinance.