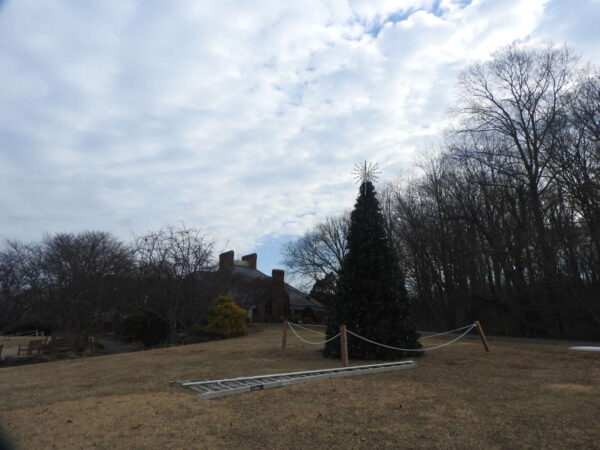 Mistrial Declared in Sexual Abuse Case Against Former Thoreau MS Teacher — A Fairfax County Circuit Court jury acquitted Matthew Snell on one count of inappropriate sexual relations with a teenager after 13 hours of deliberation. The jury failed to reach a verdict on two other charges, likely prompting a retrial. [The Washington Post]

Tysons Steakhouse Plans Second Fairfax County Location — The Brazilian steakhouse Fogo de Chão plans to open a new location in Reston Town Center this spring. The company’s restaurant outside of Tysons Galleria is the only one it currently has in Northern Virginia. [Reston Now]

Vienna Nepali Restaurant Gets Thumbs Up — “You will not find a dish quite like Royal Nepal Bistro’s fulbari naan in its homeland. Yes, co-owner Sunil Chaudhary says that the breads in parts of southern Nepal are sweet, but this creation exists only in Vienna.” [Northern Virginia Magazine]