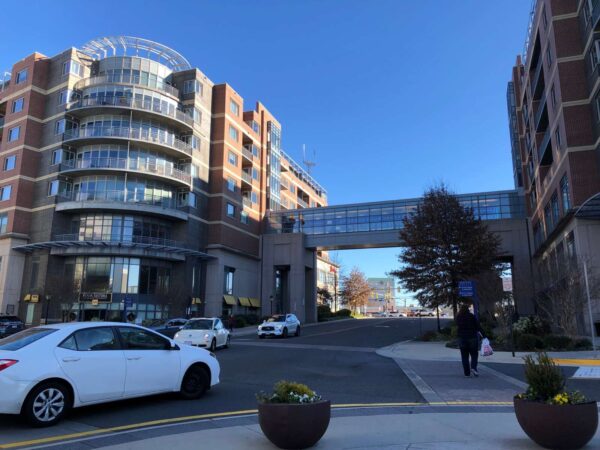 Virginia Declares State of Emergency Ahead of Possible Snow — “The National Weather Service is calling for 2 to 3 inches of snow in the District of Columbia and the immediate suburbs in Northern Virginia, along with Fredericksburg. Western Fairfax and Prince William counties, along with Loudoun County, are in the zone where only 1 to 2 inches of snow is expected.” [Patch]

Regular Metrobus Service to Return — Metro will restore regular weekday bus service on Feb. 7, as COVID-19 case rates among employees start to decline. The transit system has been operating at only about 75% of its usual service since Jan. 10 due to a shortage of drivers, leading to reports of buses not showing up and students being stranded. [DCist]

Four Displaced by VITA Tysons Fire — An unattended candle started an apartment fire in the 7900 block of Tysons One Place at 4:02 p.m. on Wednesday (Jan. 26). The fire was extinguished by a sprinkler, but four residents were displaced, and there was $3,000 in property damages, the Fairfax County Fire and Rescue Department says. [FCFRD/Twitter]