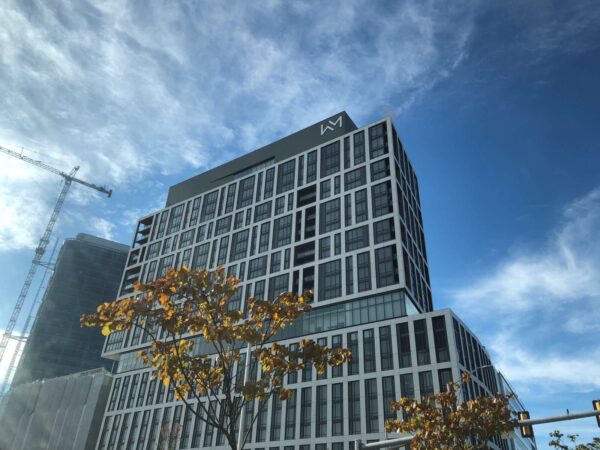 Falls Church Civil Rights Icon Gets Historical Marker — “An unveiling ceremony will convene this Saturday, Nov. 20, at 1 p.m. for a state historical marker that highlights the career of Dr. Edwin Bancroft Henderson, known as the ‘Father of Black Basketball’…The dedication will be held at the marker’s location alongside Henderson’s former residence at 307 South Maple Ave, Falls Church.” [Virginia Department of Historic Resources]

Fatal Drug Overdoses to Surpass Last Year — “Preliminary numbers show the number of overdose deaths in Fairfax County in 2021 are on pace to exceed 2020 numbers, according to data from the Office of the Medical Examiner. Data provided to Patch shows there were 56 overdose deaths reported to the county in the first two quarters of 2021. Of these, 52 (93 percent) were related to fentanyl.” [Patch]

D.C. Area Gets $19.3 Billion from Federal Infrastructure Bill — “So far, no jurisdiction has highlighted which major road projects they’d like to tackle, but bets could be on the replacement of the American Legion Bridge, the Maryland toll lane project if it gets approved, and improvements to I-81 in western Virginia.” [DCist]