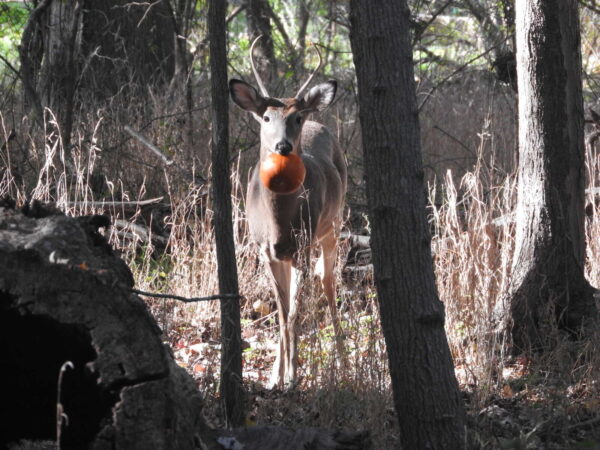 Youngkin’s Teen Son Tried to Vote Twice — The Fairfax County Office of Elections is investigating reports that Governor-elect Glenn Youngkin’s 17-year-old son attempted to cast a ballot two times on Election Day despite being ineligible to vote. Poll workers told him he couldn’t vote but gave him a form to register for future elections. [NBC4]

Roaming Rooster Opens Doors in Tysons West — “Happy Friday, RR Fam! Our Tysons Corner location is almost ready to hatch. We are having a soft opening this weekend to train our staff. All menu items are 10% off. Please stop by! Grand opening will be announced soon.” [Roaming Rooster/Twitter]

The Boro Resident Criticizes Lack of Accessibility — Retired architect and land developer John G. Colby says the vision of Tysons as an urban center with “‘accessibility for all’ is sadly turning out to be a hollow promise.” The Boro’s second phase is set to be approved by the Fairfax County Board of Supervisors tomorrow (Tuesday) despite having no ADA-reserved curbside parking or streetlights on Westpark Drive, among other issues, he notes. [The Washington Post]

Robberies Reported in McLean District — A man displayed a firearm and robbed the Tower Market & Deli in the Trillium Apartments complex in Fairfax on Oct. 29, according to Fairfax County police. There was also a robbery in the 7400 block of Lee Highway in the Hollywood Road Park area on Nov. 1, where a man “took the victim’s property by threatening force and left the area in a vehicle.” No injuries were reported in either incident. [FCPD]