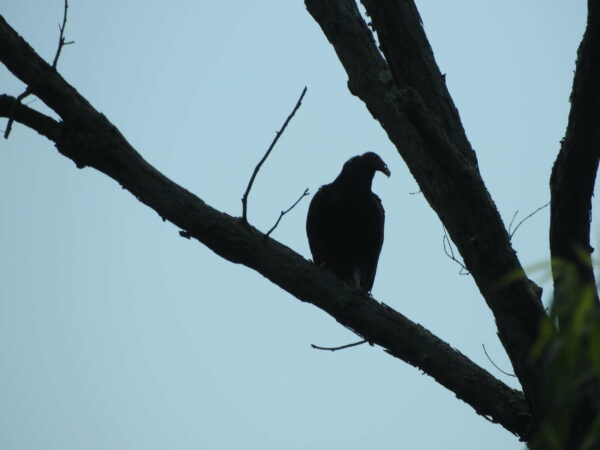 McAuliffe Leads Gubernatorial Poll — “Democratic candidate for Virginia Governor Terry McAuliffe is ahead of his opponent, Republican Glenn Youngkin in the latest poll released Thursday morning. McAuliffe is leading 50% to 41%, according to Christopher Newport University’s Wason Center-AARP poll. About 6% of voters remain undecided two months ahead of the November 2 election.” [DCist]

Deadline Approaching to Recognize Vienna Volunteers — “Nominations are now being accepted for volunteers who are worthy of recognition as Vienna Hometown Heroes. Since last year’s event had to be cancelled for pandemic-related reasons, this year’s celebration will recognize individual and group volunteer efforts for 2020 and 2021…Nominations for individual heroes are due Aug. 31.” [Town of Vienna]

END_OF_DOCUMENT_TOKEN_TO_BE_REPLACED

More Stories
More than 3,000 people in McLean without power due to stormFairfax County put under Flash Flood Watch for this afternoon