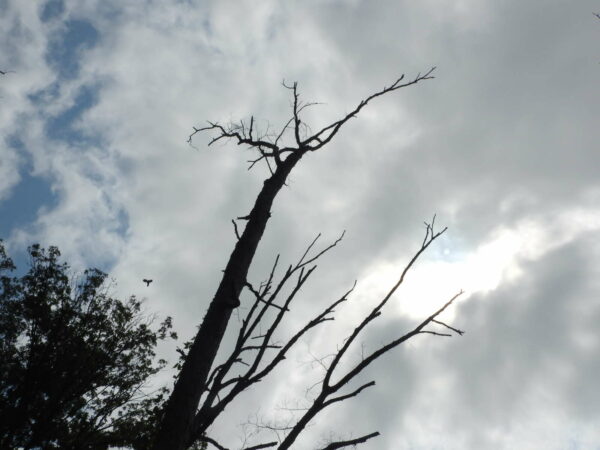 Tysons Could Get a Rock Climbing Center — An affiliate of the Manassas-based Vertical Rock Climbing & Fitness Center plans to convert the former Hamilton’s Sofa & Leather Gallery at 8461 Leesburg Pike into a rock climbing facility. The 9,220 square-foot space has been leased and is slated to open later this year, but Fairfax County is still processing permit applications to allow the use at that location. [Washington Business Journal]

Maryland Beltway Project Contract Approved — The Maryland Board of Public Works voted 2-1 to approve a “predevelopment agreement” with toll lanes operator Transurban and financial firm Macquarie to design express lanes on I-270 and part of the Capital Beltway. The much-debated project is seen as critical to the success of Virginia’s 495 NEXT project in McLean, which got key federal approvals last month. [The Washington Post]