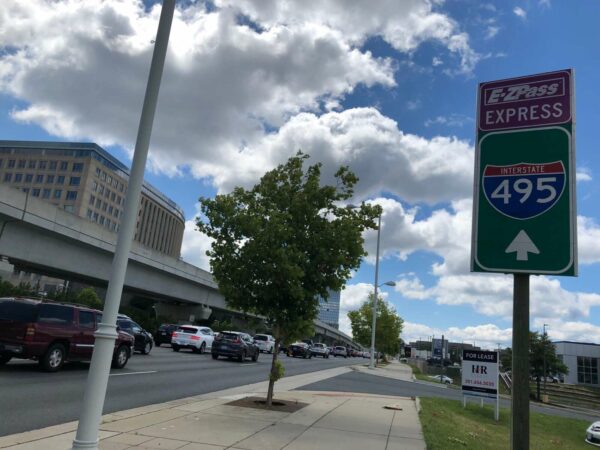 Fairfax County Police Officer Shoots Woman — A woman was taken to the hospital in critical condition yesterday (Monday) after a Fairfax County police officer fired their weapon and shot her during a confrontation at a group home in Springfield. Police say they responded to the 8000 block of Gosport Lane by a disturbance call about a woman reportedly assaulting people. [The Washington Post]