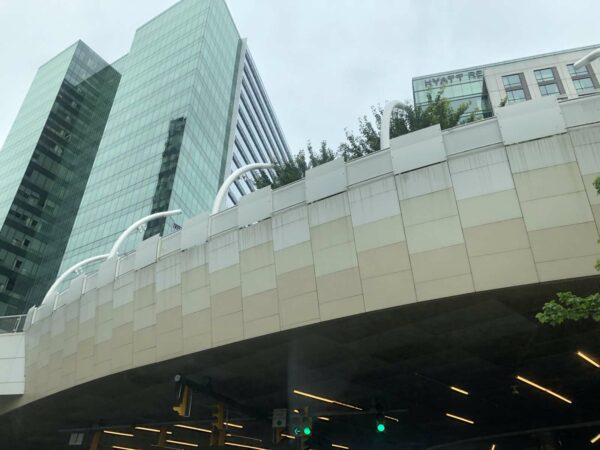 McLean Downtown Plan Public Hearing Today — The Fairfax County Board of Supervisors will hold a public hearing at 4:30 p.m. today (Tuesday) on the McLean Community Business Center plan, which unanimously passed the planning commission earlier this month. The plan aims to revitalize McLean’s downtown area but has faced objections over parking, building heights, and the potential impact on local schools. [Fairfax County Government]

Madeira School Expansion Approved — “Fairfax County supervisors on June 8 voted 10-0 to grant a special exception allowing Madeira School to add a new science building, more faculty housing and improved equestrian facilities on its McLean campus…Under the newly approved plan, Madeira will have 518,255 square feet of gross floor area, with up to 45 residential units and up to 12 accessory-dwelling units.” [Sun Gazette]

McLean HS Turf Field Replacement Starts Today — “Starting tomorrow (June 22nd), the turf field and track at our stadium will be closed until early August. This shut down is due to our turf field being replaced. We apologize for inconvenience.” [McLean High School]

Wolf Trap to Salute Front-Line Workers — “Wolf Trap is officially back open for in-person shows after a year of pandemic closures. So what better way to celebrate than a series of ‘Thank You Community Concerts,’ saluting frontline workers, education workers and health care workers?” [WTOP]