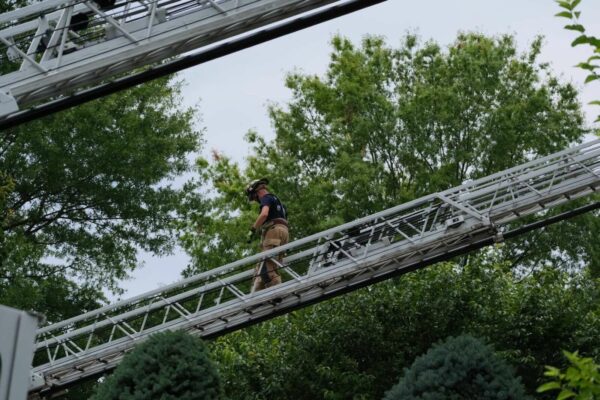 County Board Approves PIVOT Grant Program — The Fairfax County Board of Supervisors voted on Tuesday (June 8) to create a new grant program that will use $25 million in federal COVID-19 relief funds to support businesses hit hard by the COVID-19 pandemic. The program will focus on the hotel, food service, retail, and arts and culture industries with applications scheduled to open from June 23 through July 9. [Fairfax County Government]

Armed Robberies Reported in Falls Church — Fairfax County police are investigating a series of armed robberies that have occurred in the 3300 block of Glenmore Drive since Saturday (June 5). In all four cases, a masked man described as white and between 17 to 25 years of age approached victims with a knife and demanded cash or property before running away. [FCPD]

Reckless Driving in Tysons Subject of Capitol Complaint — Architect of the Capitol J. Brett Blanton is under investigation by the agency’s inspector general after a woman “recklessly” drove his work-issued vehicle around Tysons on March 6. A complaint says the vehicle was traveling at a high speed and made an unauthorized stop at Walmart, and the driver “made obscene gestures at the person who reported the incident.” [Roll Call]

Developer Starts Selection Process for Maryland Beltway Project — The development group selected to carry out Maryland’s plan to widen the Capital Beltway at the American Legion Bridge will launch a competitive procurement process on June 16 to identify design and construction contractors. The process will be watched by Virginia, particularly in McLean, as the Commonwealth moves forward with its 495 NEXT project. [Accelerate Maryland Partners]

Reminder: Idylwood Substation Public Hearing Tonight — The State Corporation Commission will hold a public hearing at 7 p.m. today (Thursday) on Dominion Energy’s plans to rebuild a substation in Idylwood. The project has been repeatedly delayed, and the utility company has proposed pushing the timeline for completion back even further to 2026. [SCC]