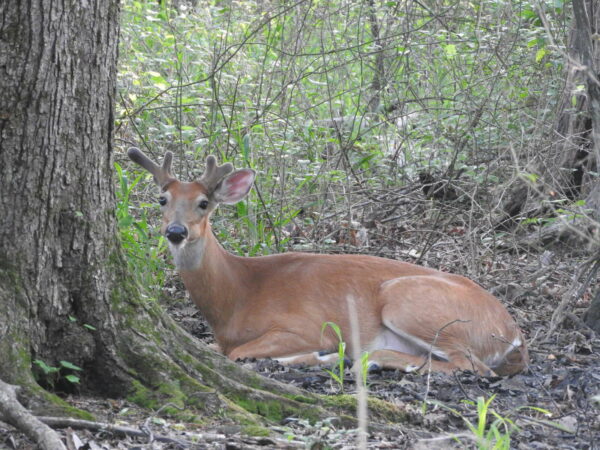 Primary Voter Turnout Expected to Follow Pre-Pandemic Trends — “While tens of thousands of Virginians already voted early ahead of the primary election on Tuesday, the turnout for people casting ballots in person is expected to look more like it did before the coronavirus pandemic. ‘I suspect that the bulk of the voters will be voting tomorrow as they traditionally have,’ said Fairfax County General Registrar Scott Konopasek. [WTOP]

Capital One Hall Announces More Performers — After revealing its first confirmed performer last week, Capital One Hall announced today that the rock band Kansas and comedians John Crist and Taylor Tomlinson will join country singer Clint Black in the Tysons performing arts venue’s inaugural season lineup. Tickets for all of the shows announced so far will go on sale at 10 a.m. on Friday (June 11). [Capital One Hall/Twitter]

Texas Jack’s Ranch Eyes September Opening — Texas Jack’s Ranch plans to open at the Lumen apartments near the Greensboro Metro station this September, about a year after previously anticipated. The Italian restaurant is owned by the same team behind Texas Jack’s Barbecue in Arlington, and the team of international chefs will be led by ‘Hell’s Kitchen’ finalist Declan Horgan. [Patch]

County Board to Vote on Demolishing McLean House — Today’s Fairfax County Board of Supervisors meeting will have several spot blight abatement public hearings, including one for a house at 1045 Bellview Road in McLean that’s currently owned by the Embassy of Qatar but has been abandoned for the past five to six years. The building caught fire last Halloween, and there are plans to replace it with a new house. [Patch]

Regional Coalition Recommends Economic Development Strategy — A coalition of D.C. area government, business, nonprofit, and education leaders called Connected DMV released a report on how the region can work together to encourage economic growth. The report included data illustrating drastic differences in economic mobility between the east and west sides of I-95, with Fairfax County ranking high and the District on the low end. [The Washington Post]