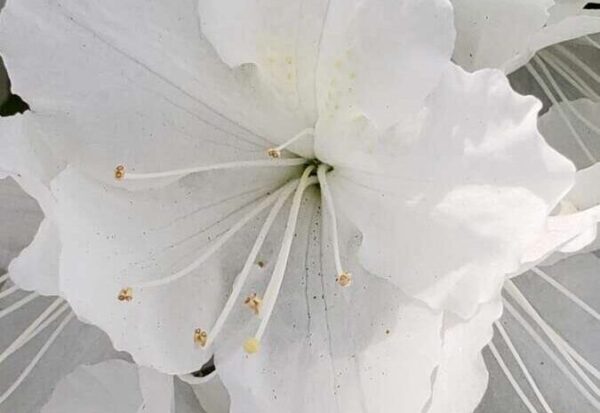 Primark Coming to Tysons Corner — The London-based clothing retailer Primark has signed a lease for a two-story, 37,100 square-foot store at Tysons Corner Center. Expected to open sometime between September 2023 and September 2024, the store will be Primark’s first in Virginia. The retailer prides itself on offering “amazing fashion at amazing prices,” but like other “fast fashion” brands, it has been criticized for exploitative labor practices. [Press release]

Vienna Plans to Lower Tax Rate — The Vienna Town Council signaled on Monday (April 26) that it supports reducing the town’s real estate tax rate by a quarter of a cent to 22.25 cents per $100 of assessed value. This would be the first time that the tax rate has changed from 22.5 cents per $100 in six years, but higher assessments mean that most homeowners will still see higher tax bills. [Sun Gazette/Inside NoVA]

Attorney General Allows Vaccination Requirements for Colleges — “In an official opinion Monday, Virginia Attorney General Mark Herring has concluded that Virginia colleges and universities ‘may condition in-person attendance on receipt of an approved COVID-19 vaccine during this time of pandemic.'” [Falls Church News-Press]