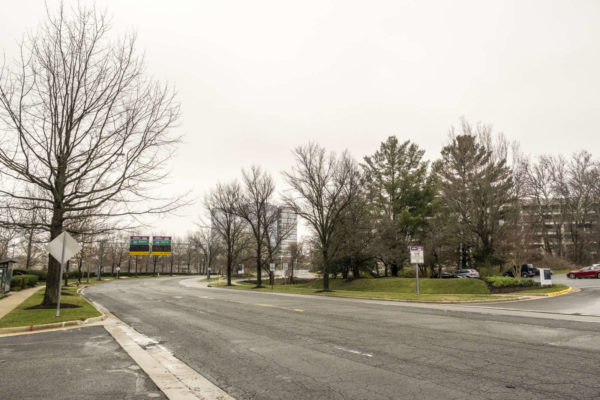 Bridge Work Reduces I-66 Approaching Cedar Lane to One Travel Lane — “Overnight lane closures and traffic stoppages are planned on I-66 East and West in Vienna area Monday, January 25, through Friday, January 29, for overhead bridge work at Cedar Lane. This work is part of the Transform 66 Outside the Beltway Project.” [VDOT]

Vienna Storage Room Fire Still Under Investigation — The cause of a storage room fire that occured on Dec. 19 at the 9300 block of Lee Highway remains under investigation. Fire investigators are seeking the public’s assistance in identifying three persons of interest and getting information about vehicles that may have been damaged at the time. [Sun Gazette/Inside NoVA]

Walmart Partners with Tysons Startup on Home Deliveries — Walmart announced on Jan. 12 that it will partner with the Tysons-based startup HomeValet on a pilot project to test temperature-controlled smart boxes that could allow groceries to “be delivered, contact-free, to the secure box and kept cold at any time — even if the customer isn’t at home.” [TechCrunch]

Tysons Tops D.C. Suburbs in Number of New Apartments — “According to RENTCafé, 2,562 new units have been completed in Tysons in the past five years, putting the locale tenth nationwide for the most suburban apartment construction.” [DC UrbanTurf]

Major Falls Church Developments Seek Changes — The City of Falls Church is considering proposed revisions to its agreements with developers on the Gateway, Founders Row, and Broad and Washington projects. The city council will vote on the latter two tonight (Monday). [Falls Church News-Press]