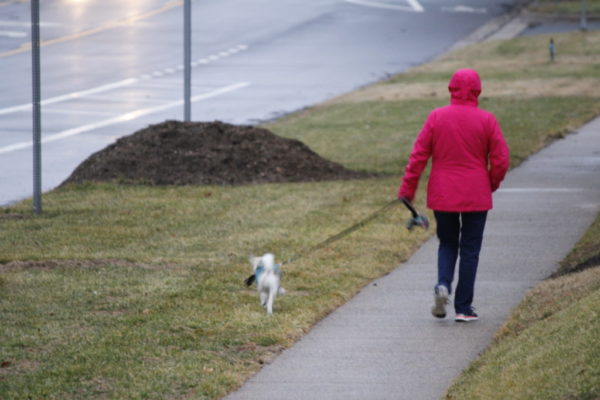 With 38 pedestrian fatalities, 2019 was the deadliest year in the last decade to walk in Northern Virginia, according to Virginia DMV data.

The number of deaths dropped to 29 in 2020, but the Fairfax County Board of Supervisors and county transportation officials are still working on strategies to improve pedestrian and bicyclist safety with a countywide initiative.

“Unfortunately our incidents of pedestrian fatalities and crashes continue to be at unacceptable levels,” FCDOT bicycle and pedestrian program manager Chris Wells said during a transportation committee meeting yesterday (Tuesday). “Due to a number of factors, those numbers are trending up — not just in Fairfax, but in Virginia and across the United States.”

Wells added that certain portions of Fairfax County’s population are disproportionately affected by pedestrian crashes, a trend that has been documented nationwide.

The county hopes to reverse these statistics. Wells told supervisors that FCDOT and VDOT have recently improved walking and cycling conditions by programming head starts into signals for pedestrians, re-striping four-lane roads as two-lane roads, and installing rapid-flashing beacons for crosswalks without lights.

Officials said that work on roads in Fairfax County is a lengthy process compared to other jurisdictions, because VDOT owns the roads.

“They’ve really stepped up this year to help us to advance pedestrian safety in a way that we have not seen in years past,” FCDOT Director Tom Biesiadny said. 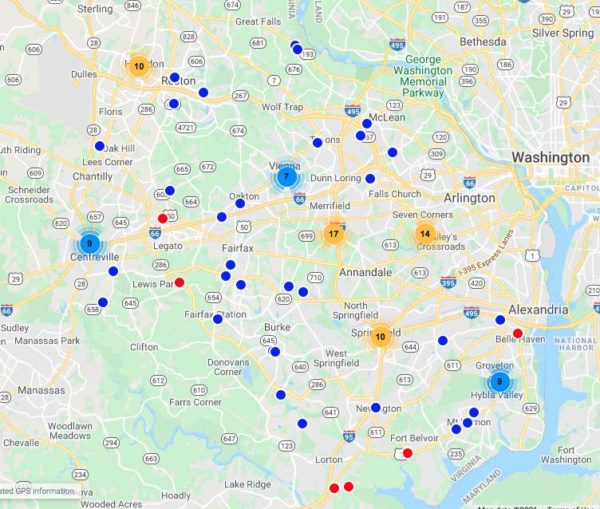 Looking ahead, supervisors suggested introducing better lighting and longer crossing times at mid-block crosswalks. They are also still interested in reducing speeds in the county.

FCDOT officials said a multiagency group, including transportation officials and attorneys, is working through the logistics of speed cameras. Meanwhile, VDOT is preparing to examine where speed limits can be lowered.

Fairfax County has also been experimenting with closing street lanes to provide more room for walking and cycling. A pilot project that closed one lane on a half-mile section of Tysons Boulevard to motor vehicles ran from May 29 to Nov. 23 of last year, and a partial lane closure on Government Center Parkway has been in place since Aug. 31.