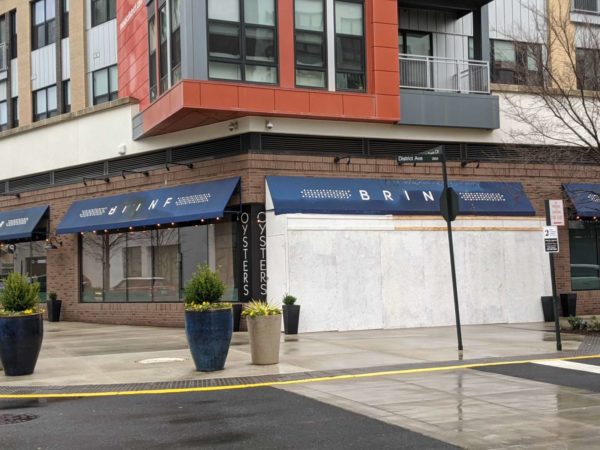 Alexandria-based Urbano 116 is planning on opening in the former spot of Brine in the Mosaic District.

Common Plate Hospitality announced in a press release that the restaurant will open this summer and will be the second one for Urbano.

The Mexican restaurant will take over Brine’s old spot at 2985 District Ave, Suite 120.

“Look for an expanded menu and more traditional Tex-Mex items from the kitchen,” the press release said.

The menu is set to include nine taco options with “made to order” tortillas, burritos, taco salads, enchiladas, chimichangas and fajita platters.