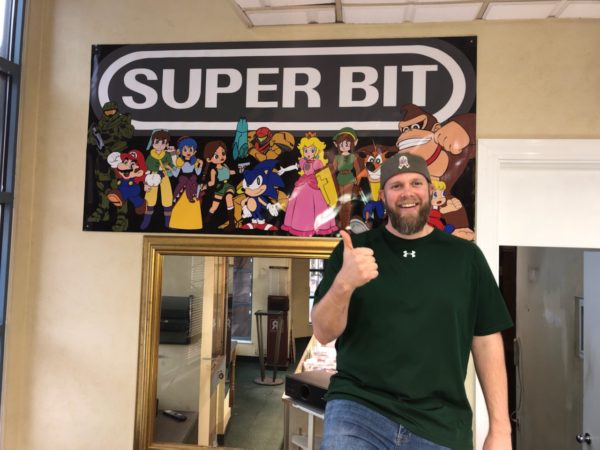 Shoppers at an upcoming business in Falls Church may feel nostalgic after checking out its offerings of video games and old toys.

“We are trying to build around the retro game community,” he said.

The location will source games from around the area and resell them at a fair market price, Jackson said, adding that people who bring in items for sale can receive store credit in exchange for their game or toy.

The roughly 1,400 square foot store will seel roughly 85% video games and 25% other toys such as vintage skateboards, according to Jackson.

The location is expected to celebrate a soft opening sometime in March, Jackson said.