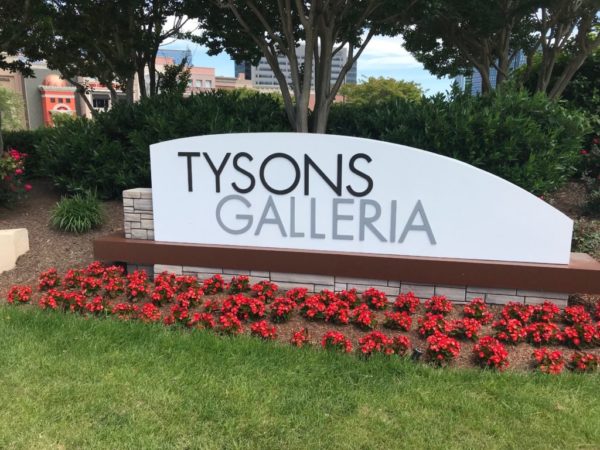 Rodd & Gunn New Zealand is one of several newcomers slated to open in Tysons Galleria, including CycleBar and Little Birdies Boutique.