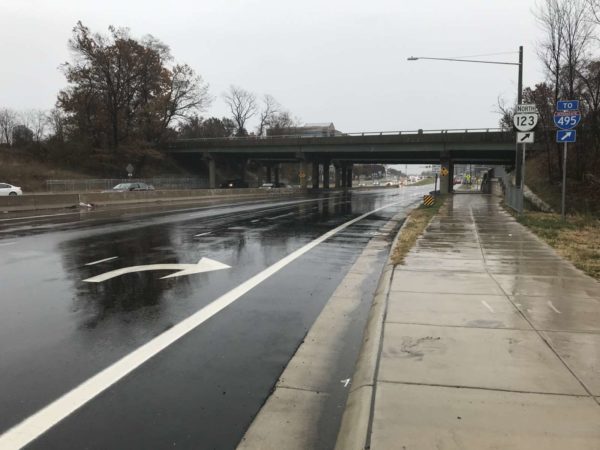 Work is set to start on Friday to rehabilitate the Chain Bridge Road (Route 123) bridges over Leesburg Pike (Route 7).

The Virginia Department of Transportation announced today that drivers can expect lane closures on both routes mostly during the night for the next several days.

State and federal State of Good Repair funding is paying for the $2.5 million project, according to VDOT. Construction is slated to finish in late 2020 and includes:

Once completed, VDOT says that the northbound and southbound bridges will be safer for drivers and pedestrians and lengthen the lifespan of the bridges, which were built in 1965.