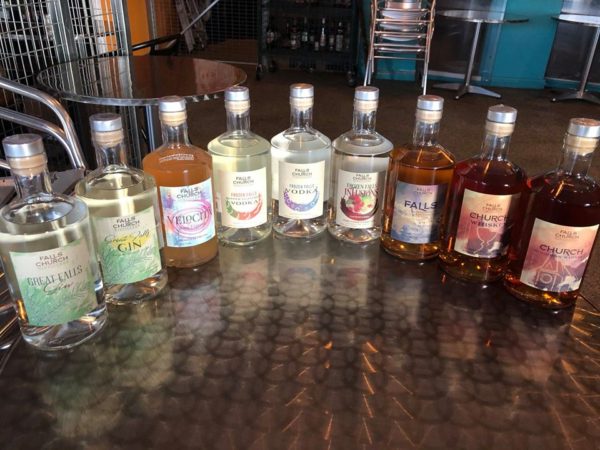 A tax reduction for small distilleries across the country is about to expire on Dec. 31 — potentially leaving local businesses like the Falls Church Distillers uncertain of the future.

Earlier this year, Michael Paluzzi, the owner of the Falls Church Distillers, attended a conference and petitioned members of Congress to pass a bill that would freeze taxes on hard liquor at $2.70 per gallon rather than allowing them to rise to $13.50 per gallon.

The bill garnered 16o Republican cosponsors and 166 Democratic cosponsors, but ultimately did not inspire a legislative change.

Paluzzi said he is disappointed that his efforts with the American Craft Spirits Association didn’t get more support from Virginia politicians.

“We just don’t seem to muster their support for whatever reason,” he said. “The logic escapes me.”

As the looming tax increase approaches in three weeks, Paluzzi said he is preparing to downgrade his dreams of expansion and will focus on fostering his current market in the Virginia, D.C. and Maryland areas, instead of expanding to new states.

For now, many small distillery owners are just trying to stay afloat, Paluzzi said, adding that they will not be able to hire new employees or expand their markets like many planned.

Though he keeps up with newsletters and peers, Paluzzi said he isn’t in contact with people on Capitol Hill.

“Not hearing anything is always a scary thing,” he said.