Vricon, a Tysons based company, uses imagery from satellites to map out land in acute detail to provide clients with geospatial data and solutions that can be used for planning and preparation.

Headquartered at 8280 Greensboro Drive, the company works with the federal government, armed forces, telecommunication companies and emergency responders, according to the company’s website.

Barry Tilton is the vice president of engineering and CTO for U.S. government programs at Vricon. He joined the company in 2017 shortly after its founding in 2015 and now works closely with company executives to develop the software and mapping tools. 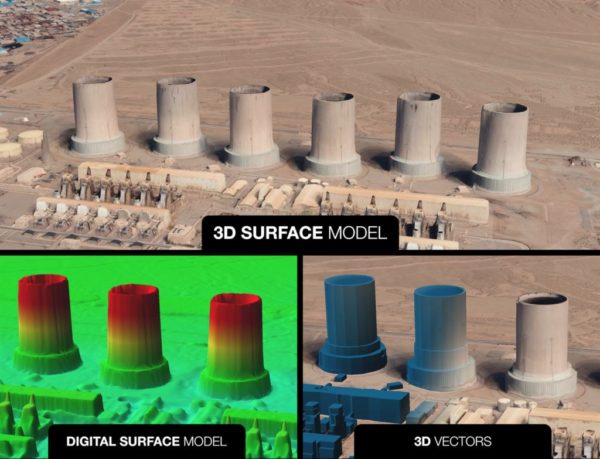 The company is currently working on developing a tool that would allow troops to train for situations and eventualities in foreign or unfamiliar places.

There is no way of knowing where the next global conflict will occur, he said, but this technology allows armed forces to “modernize” their tactics.

Currently, the army uses high-resolution gaming models for training, Tilton said, adding that before the technology, training was limited to a smaller number of scenarios.

“The folks in the training environment wanted to get a set of tools that more accurately reflect the kind of information available to a warfighter in operation,” he said.

When it comes to international affairs, Vricon’s executives understand the power of their product, and Tilton said that company executives are careful when releasing data to companies or entities.

The CEO and the company’s board will work with the State Department when they receive data requests that might be used for nefarious purposes, he said, adding that they have denied requests for information in the past. 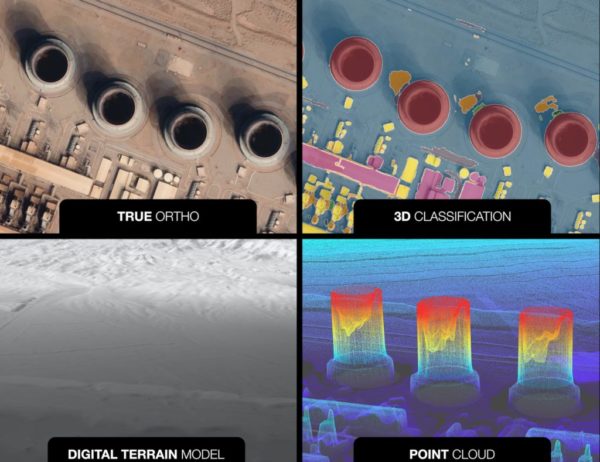 When Hurricane Maria swept through Puerto Rico back in 2017, Vricon worked in coordination with the U.S. government to build an accurate before and after 3D comparison to help survey damage.

Once a storm clears up, Tilton said Vricon can prepare a model of a disaster zone relatively quickly — within two weeks — once the storm clears out.

To make a comparison, the team recollects data from scratch since things change so dramatically after storms hit. To get an accurate image, the company will take five or six satellite images before creating updated maps, he said.

In the coming weeks, Tilton expects the company to begin work on a model that will assess the damage in the Bahamas from Hurricane Dorian.

Vricon has also done work to preserve culturally significant sites in the Middle East. The company recreated an ancient Syrian citadel near Aleppo that was under threat of destruction from bombing so historians could understand what was lost, Tilton said.

“It was experimental in the idea we’ve never done anything like that,” he said.

Since Vricon is still a somewhat young company, they are still in the midst of forming partnerships and establishing themselves in the industry, Tilter said. They recently partnered with Apollo Mapping in Colorado and are working to see how their technology might be able to assist humanitarian organizations as well.

“We are engaging with NGOs to see what might be provide-able and under what circumstances,” Tilton said.