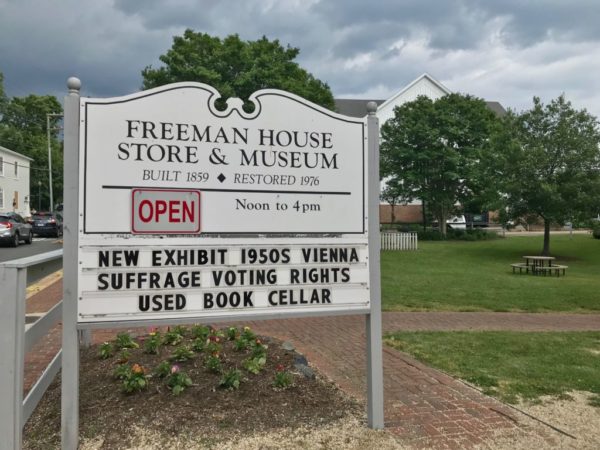 The local branch of a veterans organization is set to host a 9/11 remembrance ceremony in the Town of Vienna.

Based in Vienna, American Legion Post 180 holds the ceremony every year.

The ceremony will take place at 9 a.m. on Wednesday (Sept. 11) — the 18th anniversary of the terrorist attacks — at the Freeman House lawn at 131 Church Street NE.

The Freeman House is a historic country store that was once occupied by both Confederate and Union Army troops during the Civil War.