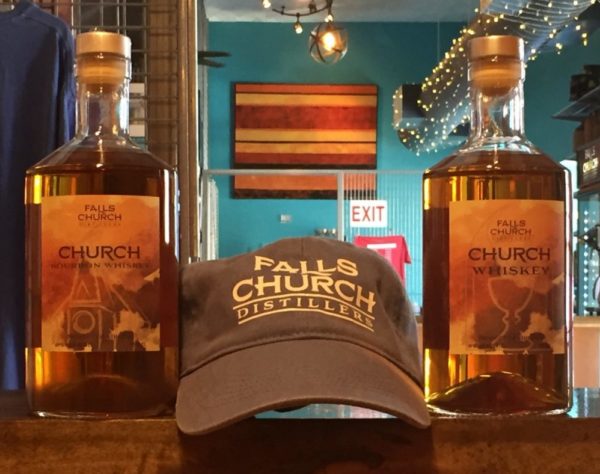 Michael Paluzzi, a co-founder of Falls Church Distillers, told Tysons Reporter that he wanted to honor Bill Madden, the owner of Mad Fox Brewing Company, who Paluzzi called “a legend in D.C. for brewing.”

Even though Falls Church Distillers is focused on spirits instead of beer, Paluzzi said, “We’re all artisans. We’re all in the craft industry.”

The celebration lasts “until either the end of August or the beer runs out in distribution,” according to the Facebook event. Tuesdays and Wednesdays are endless draft ticket days for $30 from 4-8:30 p.m.

Paluzzi said that he talked to Madden about the planned celebration, and “he was very supportive of the idea.”

Paluzzi said that he and Madden go back about 15 years. Last year, Falls Church Distillers and Mad Fox Brewing Company collaborated on turning beer into a coffee liquor.

“I think Falls Church loved Mad Fox and Bill and what they were doing,” Paluzzi said. “If I can extend that to those people by providing access to the beer, that is our honor.”