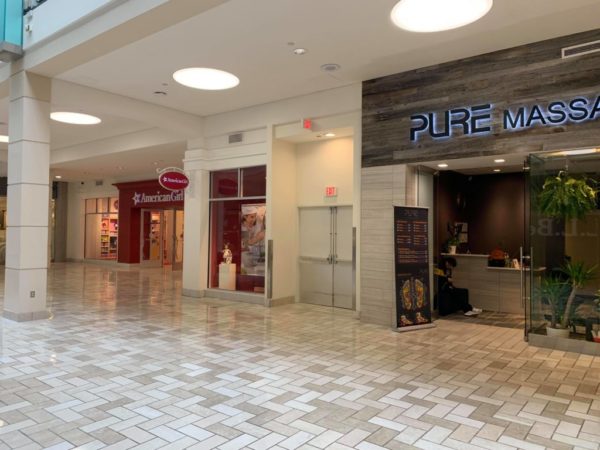 By the end of the year, clothing brand Abercrombie & Fitch hopes to have a new kids-focused location at the opposite end of the Tysons Corner Center mall.

Staff at the current Abercrombie & Fitch near the Barnes & Noble said the chain is hoping to open a new “Abercrombie Kids” on the first floor by the Bloomingdale’s. Specifically, employees said the plan is to open the new store next to the American Girl doll store.

A manager at the massage parlor next to American Girl said she didn’t know anything about Abercrombie Kids moving into that space, but there are a handful of other vacant storefronts at that end of the mall.