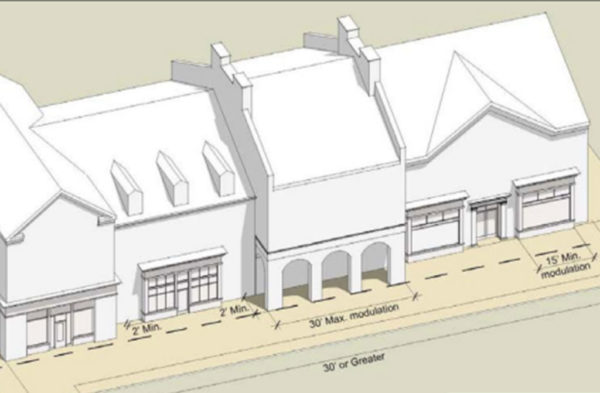 After a moratorium on new applications and a long series of discussions, the Town of Vienna is ready for the public debut of the new Maple Avenue Commercial (MAC) zoning changes at two workshops next week.

The workshops will demonstrate how the community feedback has been translated into changes in the design guidelines, according to the Town of Vienna newsletter.

Some of the first changes proposed addressed the scaling of buildings, one of the biggest topics of controversy in last year’s MAC debates. Further changes have been added over the last month of workshops between the Town Council, Planning Commission and Board of Architectural Review.

The workshops are scheduled to be “open house” style, meaning residents can drop in and leave at any point. No formal presentations are planned.