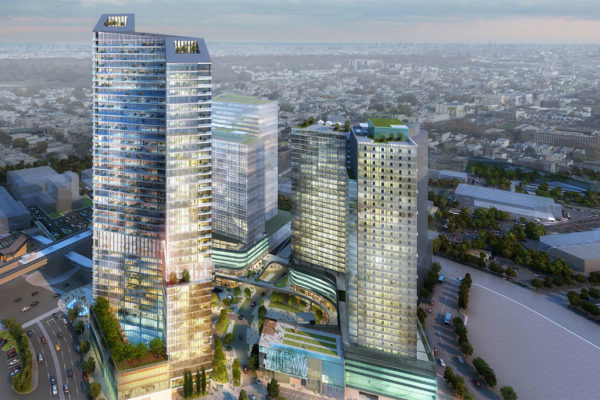 Tweaks to The View project proposed in Tysons include plans for a new performing arts center, according to the Washington Business Journal.

The development, which would include the region’s tallest building, is part of a sweeping series of new developments planned to transform Tysons east of the Spring Hill Metro station.

According to the Business Journal, the new proposal includes ground-floor retail beneath a 199-seat black box theater. Above the theater would be an outdoor amphitheater, and three floors of office space above that.

A previously proposed 500-seat theater is not part of the project.