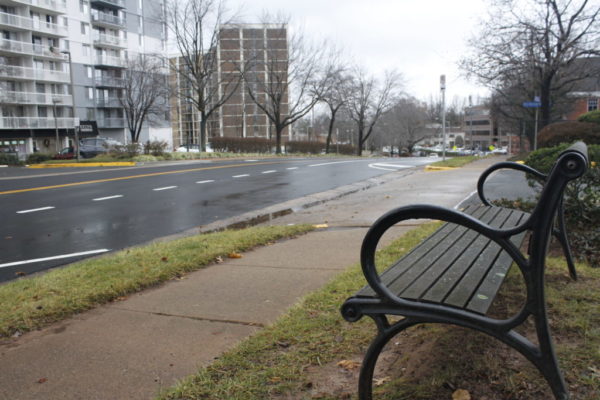 Firefighter Training in McLean Home — “[Fairfax County Fire and Rescue] units have been conducting ladder truck training exercises at a donated home, in the McLean area, that is slated for demolition.” [Twitter]

Silver Line Test Train Doesn’t Get Far — “The first test train on Metro’s Silver Line extension to Dulles Airport made it only 1,000 feet out of the Wiehle-Reston East station before running into trouble, sources told News4.” [NBC Washington]

Turmoil in Richmond, Leaders’ Future Uncertain — Under fire for each of their own controversies, resignations by Virginia’s Democratic governor, lieutenant governor and attorney general could end up triggering a special election or even elevating a Republican state lawmaker into one of the top jobs. Meanwhile, the chaos in Richmond was the lead story on the national evening news this week — twice — and made the cover of this morning’s New York Post, with the headline “Virginia is for Losers.” [Politico, Twitter]