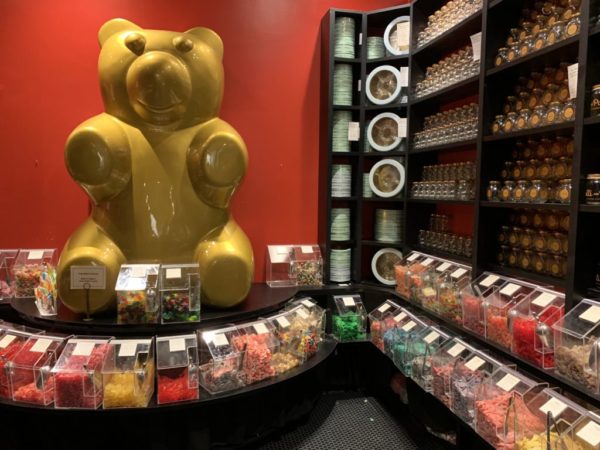 Skepticism About McLean Intersection Plan — “While there were a few who expressed their overall approval for Fairfax County Department of Transportation’s (FCDOT) recommendation for improvements to the Balls Hill Road and Old Dominion Drive intersection in McLean, the majority of those who attended the meeting at Cooper Middle School on the evening of Nov. 28 were less than satisfied with the outcome of more than two years of study and analysis.” [McLean Connection]

Disruptive Restaurant Employee Arrested — “Vienna police on Nov. 20 at 3:01 a.m. dispatched officers to Amphora Restaurant, 377 Maple Ave., W., after receiving a report that an employee, who appeared to be intoxicated, was yelling at customers.” [InsideNova]

Starbucks Customers Threatened in Falls Church — “Police responded for a report of an unknown subject approaching customers and threatening physical harm. Following an investigation, the suspect was identified, and the victim declined prosecution.” [City of Fall Church]

Flu Shots at Grocery Stores — “Giant Food announced today that flu shots are once again available at all of its in-store pharmacies for both adults and children. The vaccinations are administered by Giant’s certified in-store pharmacists and are often covered in-full by most insurance plans.” [FairfaxNews]