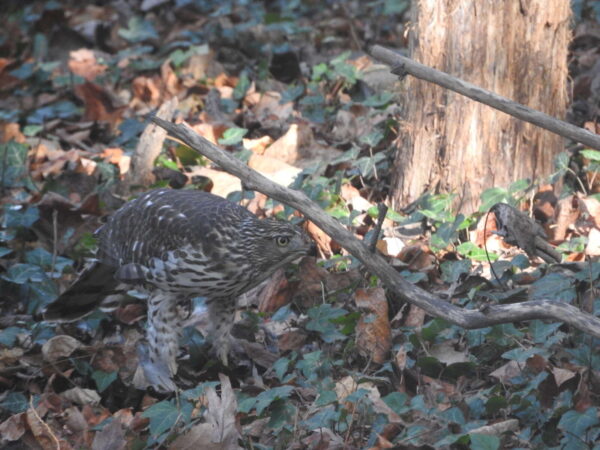 (Updated at 5:55 p.m.) Rape Case Moves to Supreme Court — “A Virginia man who’s serving 65 years in prison for brutally raping two lifeguards in Alexandria and Fairfax County will ask Virginia’s Supreme Court to overturn his convictions, based on the way he was caught. On Tuesday, attorneys for Jesse Bjerke will ask the commonwealth’s highest court to throw out his 2020 conviction and sentence for attacking lifeguards at deserted pools in Fairfax in 2014 and Alexandria in 2016.” [WTOP]

Mosaic District Apparel Company Makes Acquisition — “Custom Ink LLC is finally coming up for air after a very tough 2020…First, the Fairfax custom printing and retail startup is fresh off an acquisition of New York-based corporate gifting company Swag.com, and revenue is around $500 million a year, [CEO Marc] Katz said, up both from 2020 and from 2019, though he declined to share more specifics.” [Washington Business Journal]

Commercial Burglaries Reported — Three commercial burglaries occurred in the McLean District last Wednesday and Thursday (Dec. 8-9). The targeted businesses were a Shell gas station and Sun Cleaners on Chain Bridge Road as well as Tysons Florist, where someone painted the walls with graffiti in addition to taking property. [FCPD]

Vienna Chiropractor Prepares for Retirement — “‘I fell in love 34 years ago and as I drove down Maple Avenue on a Sunday morning and found my office space, and I said a little prayer,’ Avedisian said. ‘And the next morning I was signing a lease. I felt very connected, it felt home and felt like this is where I belong.'” [Patch]