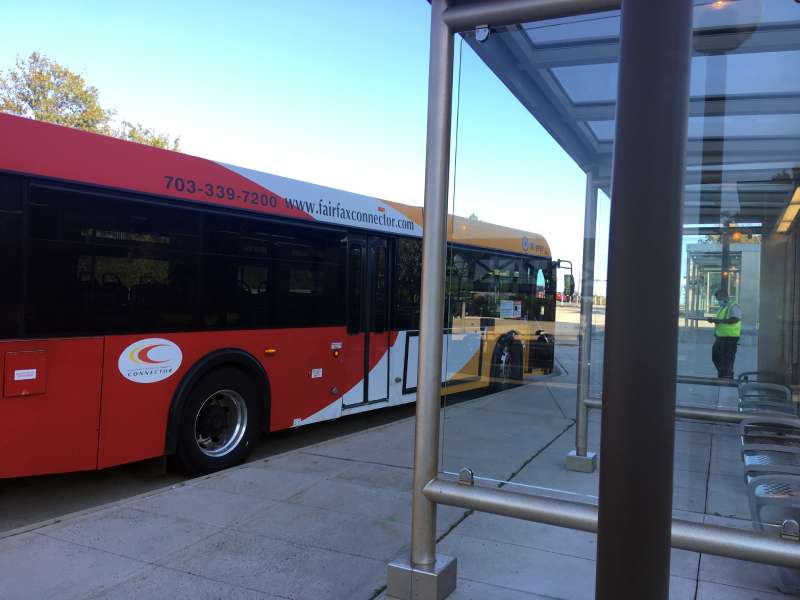 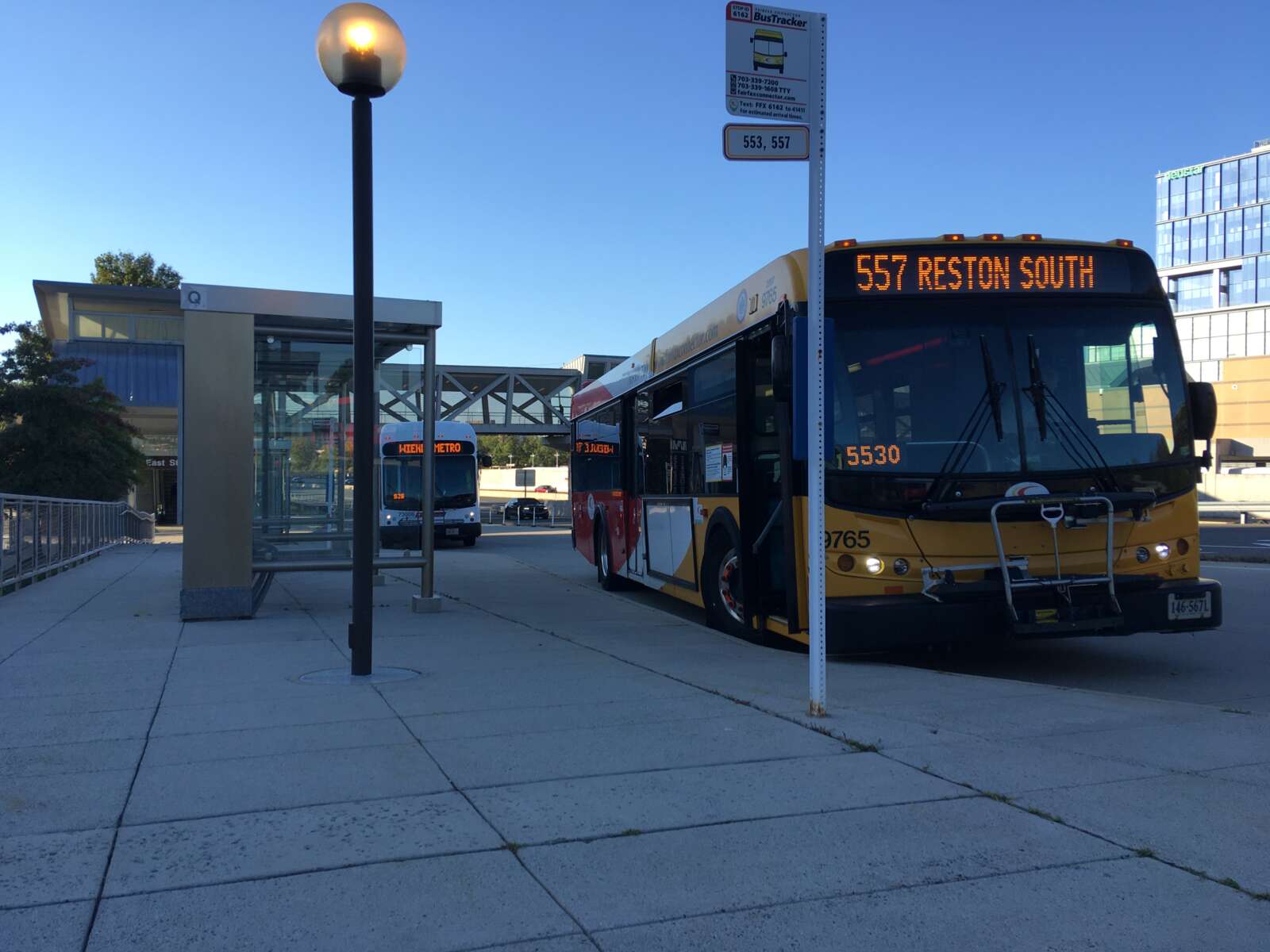 Portales Aloso waited an hour on Tuesday (Oct. 19) for a Metro train from Reston into D.C. The wait on Wednesday was 20 minutes.

He was among countless commuters in the D.C. area who faced travel delays this week after the Washington Metropolitan Area Transit Authority pulled more than half of its railcars from service due to reported safety issues.

The issues involving deficient wheel axles came to officials’ attention after a Blue Line train derailed in Arlington on Oct. 12, prompting mass inspections and a National Transportation Safety Board investigation.

“We understand it has been a difficult week for people who depend on Metro in the region, and acknowledge the challenges our customers are experiencing,” Wiedefeld said. “We are working as quickly and safely as possible to inspect every wheel on the 7000-series railcars and it’s important to get that right.”

Metro says it is working to bring older trains into service to offset the absence of the 748 cars in its 7000-series fleet, bringing some 2000-series railcars out of storage and finishing maintenance repairs on the 6000 series.

The transit agency still has 100 cars in the 7000-series fleet remaining for inspection, and it currently has no estimate for when full service will be restored.

WMATA is encouraging riders to use its bus service, though Wiedefeld told media that Metrobus is operating at about 97% capacity.

Multiple Fairfax Connector bus drivers told FFXnow earlier this week that, despite the Metro delays, they didn’t notice any differences in the number of passengers on their routes, suggesting riders haven’t opted for other public transit as an alternative.

Salim Furth, a senior fellow at George Mason University’s Mercatus Center who has analyzed how the pandemic could prompt long-term commuting changes, is pessimistic about the chances of Metro’s situation improving, at least in the near-term.

“This is bad, scary, and might get much, much worse before it gets better,” he said Monday on Twitter.

A Metro spokesperson told FFXnow that the service issues are not expected to impact the delivery of phase two of the Silver Line next year.

Fairfax County Board of Supervisors Chairman Jeff McKay says the county is investing in transit with projects over the next few years to cut congestion and incentivize public transportation, including bus rapid transit systems on Richmond Highway and Route 7.

“Ultimately, this incident demonstrates the need for extensive and accessible public transit infrastructure,” McKay said in a statement.

She noted the system has room on express bus routes to D.C. and the Pentagon to accommodate additional riders, providing one alternative to rail.

Further down the road, Fairfax Connector is planning to add new express bus routes between Reston and Arlington using I-66 toll money. The county got a final approval on its application to the Commonwealth Transportation Board on Wednesday.

The Northern Virginia Transportation Commission, which ranks the I-66 Commuter Choice program projects, reviewed the proposal last year. The approval will cover the costs of acquiring six new buses.