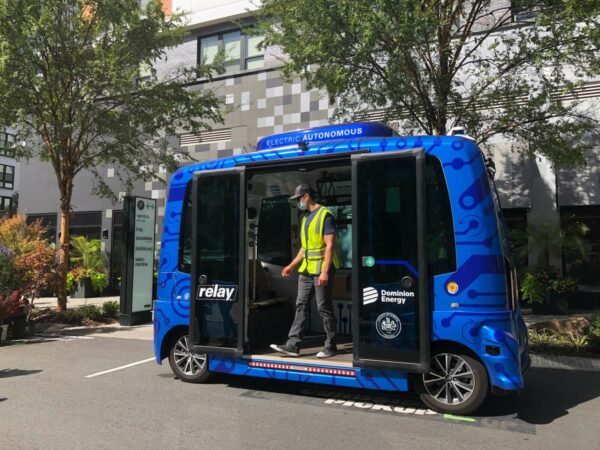 Code Violation Pushes Farmers Market Out of Vienna — The NOVA Central Farm Market has moved to Marshall High School outside of the Town of Vienna’s limits, because the town code only allows one farmers market. Operated by Central Farm Markets, the market had operated at Marshall High until the closure of schools due to COVID-19 last year prompted a relocation to Holy Comforter Church on Beulah Road. [Patch]

New Tech Company Launches in Tysons — The new technology startup LevelFields announced the public launch of its artificial intelligence platform that helps investors predict stock prices on Monday (Oct. 4). Based in Tysons, the company was developed in response to the volatility introduced by the COVID-19 pandemic and has received funding from the Center for Innovative Technology, among other sources. [LevelFields]