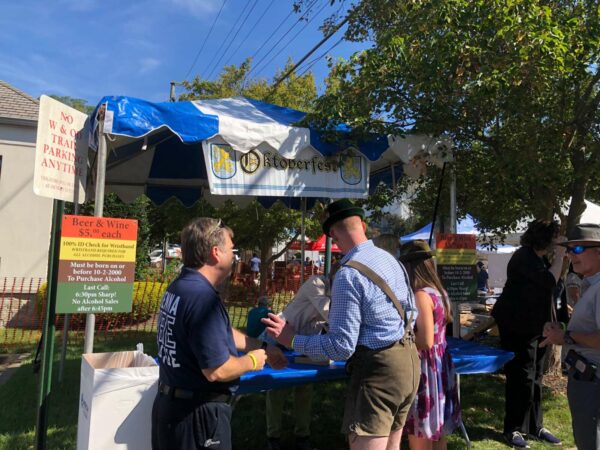 Two Injured in Fire at CIA HQ — Two CIA employees were transported to a hospital for possible smoke inhalation after a fire broke out at the agency’s headquarters in McLean on Saturday (Oct. 2). The “small building fire” was extinguished by sprinklers around 12:30 a.m., according to the Fairfax County Fire and Rescue Department, and the cause hasn’t been determined. [WTOP]

Parents Protest Outside McAuliffe Campaign Office — Fairfax County police responded to a protest of about 20 people outside Terry McAuliffe’s campaign office on Jones Branch Drive in McLean on Friday (Oct. 1). A passerby told Tysons Reporter that the parents, who police said “were peacefully demonstrating,” were “incensed” by the Democratic gubernatorial nominee saying in a recent debate that he doesn’t think “parents should be telling schools what they should teach.”

Founders Row Welcomes First Residents — “After a decade since the project was first proposed, the first 20 residents began moving in this Monday [Sept. 27] to the massive 4.3 acre Founders Row development project at the intersection of W. Broad and N. West Street in the City of Falls Church.” [Falls Church News-Press]