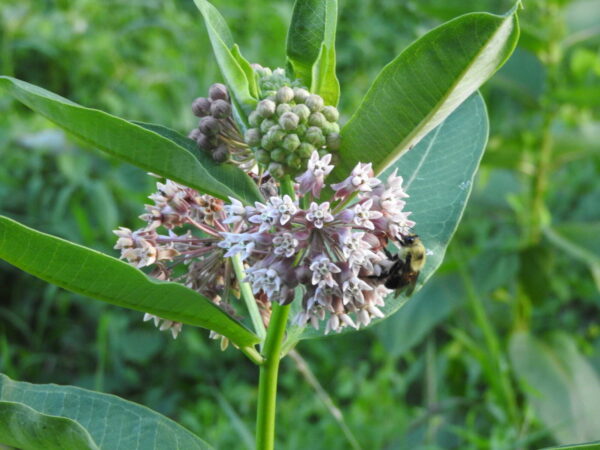 (Updated at 8:15 p.m. on 7/23/2021) Fairfax County School Board Members at Nats Park During Shooting — Karl Frisch and Megan McLaughlin, who respectively represent the Providence and Braddock districts on the school board, were at Nationals Park on Saturday (July 17) when gunfire outside the stadium sent fans running for cover and suspended the game. Three people were injured in the shooting, including a woman who was attending the game, according to police. [Karl Frisch/Twitter, Megan McLaughlin/Twitter]

Mosaic District Art Gallery Presents New Show — The Torpedo Factory Artists Association will present the results of its regional painting competition at The Gallery @ Mosaic (links corrected) from July 23 through August 22. With more than 30 paintings from nearly 400 submissions, the show will the association’s first regional painting showcase and give the pop-up gallery its first in-person reception since it recently reopened after closing for the COVID-19 pandemic. [Northern Virginia Magazine]

McLean Little League Softball Teams Celebrate Strong Seasons — “It has been the case for many years now, so it was no surprise that McLean Little League all-star girls softball teams again had strong showings in recent state tournaments, with one squad winning the championship and two others finishing second.” [Sun Gazette/Inside NoVA]