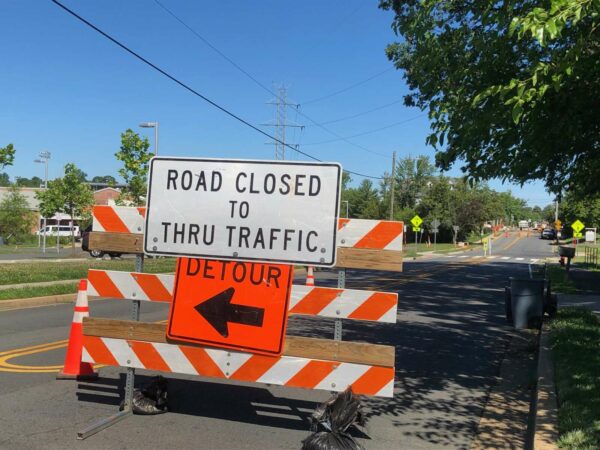 General Assembly to Hold Special Session in August — “Governor Ralph Northam today [Wednesday] issued a proclamation calling the members of the General Assembly into special session on Monday, August 2. A special session is necessary to fill judicial vacancies and allocate more than $4.3 billion in federal relief funding.” [Office of the Governor]

British Pub Opens Doors in Vienna — Hawk & Griffin had a long-awaited soft opening this week for its 435 Maple Avenue West venue, which is now open for reservations and will start allowing walk-ins on Friday (June 25). The British pub has been in the works since February 2020 but delayed opening due to the COVID-19 pandemic. [Patch]

Tysons Boulevard Lane to Close Again — One northbound lane of Tysons Boulevard will be temporarily closed for a second year to give pedestrians and bicyclists access to a half-mile stretch of road in the Tysons Galleria area. The closure will begin on July 6 with no set end date, though it could be reassessed depending on traffic conditions. [Fairfax County Department of Transportation]

Scott’s Run Trail Project Awarded — A new asphalt pedestrian trail and two bridges over Scott’s Run were named Project of the Year for Transportation in the under-$5 million category by the Mid-Atlantic Chapter of the American Public Works Association (APWA). The project started construction in July 2019, and Fairfax County held a ribbon-cutting on Feb. 4. [Fairfax County Park Authority]

Vienna Hosts George Mason University President — GMU President Dr. Gregory Washington will discuss the paradox of Mason’s role as a key figure in American history and as a slaveholder at the Vienna Community Center at 5 p.m. today. The event will also feature a panel discussion as part of the Town of Vienna’s Liberty Amendments Month celebration. [Volunteer Fairfax/Twitter]