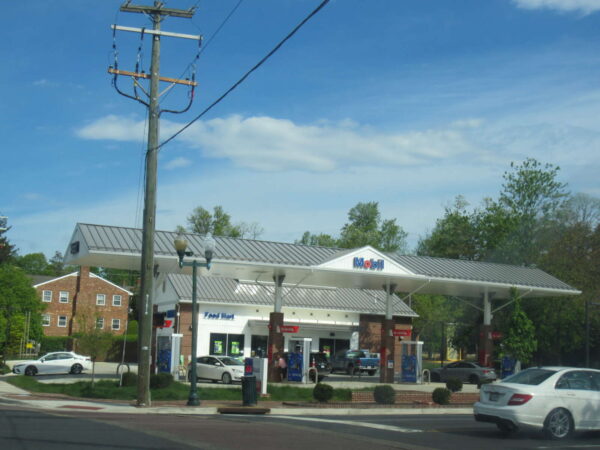 COVID-19 Vaccine Could Soon Be Approved for Teens — The CDC is scheduled to discuss recommending COVID-19 vaccinations for 12 to 15-year-old individuals on Wednesday (May 12). If it is approved, the Fairfax Health District says it will have vaccine available, and state and local appointment scheduling systems will be updated accordingly. [Fairfax County Health Department]

Falls Church Man Arrested for Threatening People at Mosque — 41-year-old Jonathan Lincoln faces assault and disorderly conduct charges after reportedly threatening people with a knife and trying to stab a security guard at the Dar Al-Hijrah Islamic Center in Seven Corners. The incident occured around 3 p.m. on Saturday (May 8), and there were no injuries. [WTOP]

Virginia Republicans Hold Nominating Convention — Virginia Republicans cast ballots in 39 different locations across the state on Saturday in a convention to select the party’s nominees for governor, lieutenant governor, and attorney general. The results could take days to materalize, but turnout was expected to surpass the party’s last gubernatorial convention in 2013, when about 8,000 of 13,500 approved delegates cast ballots. [The Washington Post]

Vienna Farmers Market Kicks Off Season — “It may be cloudy and chilly but the Farmer’s Market hosted by our local Optimist Club in @TownOfVienna is open! Pleased to help cut the ribbon to open this season of fresh foods and goods!” [Del. Mark Keam/Twitter]

Construction on Madison High School Addition Continues — “Tearing the roof off the place, literally! If you watch until the end you can see a sheet a of steel be pulled down. One at a time, they came down today. Making room for the third floor!” [James Madison High School/Twitter]