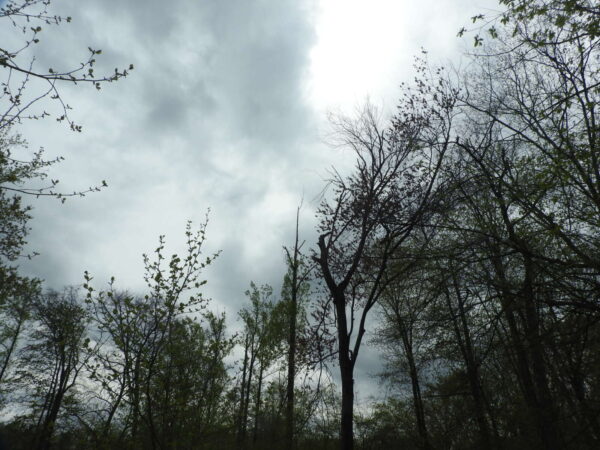 Fairfax County Clears COVID-19 Vaccine Waitlist — The Fairfax County Health Department’s vaccine waitlist is now at zero, according to its data dashboard. That means everyone who registered before the county entered Phase 2 on April 18 has been invited to schedule an appointment. The department registered a total of 435,981 people. [FCHD]

Vienna Town Council Debates Future of Mulch Facility — “The town of Vienna’s leaf-mulching facility on Beulah Road, N.E., for decades has produced free mulch for residents, but also has aggravated adjacent neighbors with noise and a pervasive stench from the stored leaves. The Vienna Town Council on April 19 mulled options for the site’s future, but could not arrive at a clear consensus.” [Sun Gazette/Inside NoVA]

ActiveFairfax Survey Deadline Extended — Fairfax County residents now have until May 15 to weigh in on the ActiveFairfax Transportation Plan, which will shape the county’s future efforts to plan for bicycles, pedestrians, and other forms of non-motorized transportation. The county held a community conversation on the plan for the Dranesville District last night, and a Providence District meeting is scheduled for April 28. [Fairfax County Government]