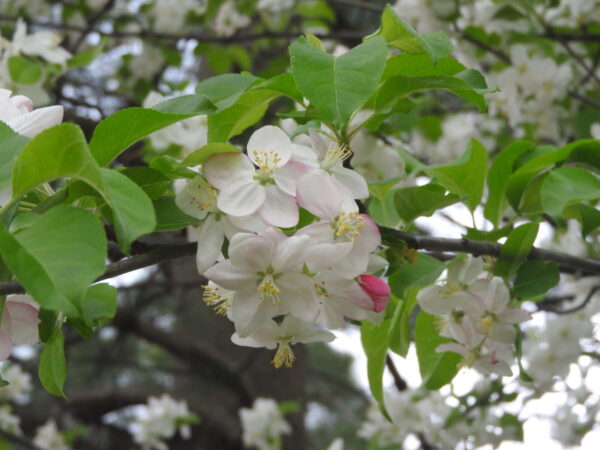 Tension over Alleged Racism at Football Game Continues — Wakefield High School community members issued a letter on Wednesday (April 14) calling for a formal apology from Marshall High School in relation to a March 5 football game where players allegedly used racial slurs. Marshall’s coaching staff and parents have disputed that account, but some students recently released a statement criticizing their school for its handling of the incident. [Patch]

D.C. Airport Unveils New Addition — “After nearly 25 years, officials at Reagan National Airport on Thursday unveiled a much-anticipated addition, a sleek 14-gate concourse that will mark the end of operations of the much-maligned Gate 35X.” [The Washington Post]

Falls Church City Too Small for Retail Shopping — Even as Falls Church pursues a sizable mixed-use developments, Councilmember Ross Litkenhous says the city lacks the foot traffic or surface parking needed to attract retail merchants like Urban Outfitters or Macys. The city’s proximity to Tysons and Merrifield, though, means that residents still have many options nearby. [Falls Church News-Press]

END_OF_DOCUMENT_TOKEN_TO_BE_REPLACED

More Stories
New vaccine appointment system will allow for more flexibility and choice, Fairfax County officials sayPoll: Are you ready to go back to the movies?