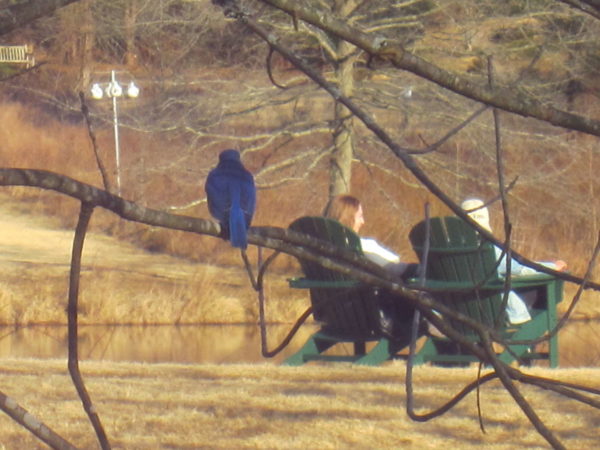 County Board Advertises Flat Tax Rate — The Fairfax County Board of Supervisors voted yesterday to set an advertised real estate tax rate of $1.15 per $100 of assessed value for fiscal year 2022, which would keep it level with the current rate. County Executive Bryan Hill had proposed decreasing the rate by one cent, but Chairman Jeff McKay says the board will need to find a balance between giving residents some relief and funding county services. [@JeffreyCMcKay/Twitter]

Tysons Corner Car Show Draws Crowd — Tysons Corner Center’s “The Fast and the Flavorful” car show on Sunday (March 7) drew more than 3,500 people over three hours. Led by the Tysons Regional Chamber of Commerce, the event was supposed to include food tastings, but those were scrapped in favor of encouraging attendees to support restaurants in the mall. [Sun Gazette/Inside NoVA]

Falls Church Swim School Joins Larger Chain — Just over two years after it opened its Falls Church location, the Tom Dolan Swim School has merged with the franchise Big Blue Swim School, which has 123 schools in 19 states and is in the process of establishing sites in Chantilly and Fairfax. As part of the agreement, Dolan, a two-time Olympic gold medalist, will serve as Big Blue’s new president of mid-Atlantic operations. [Big Blue Swim School/PRWeb]

Severe Tornado Drill Set for March 16 — “Virginia Severe Weather Awareness Week, which is the first time Virginia is promoting this combined awareness effort, will be held March 15-19…As part of the awareness week activities, Virginia’s annual tornado drill will be conducted on Tuesday, March 16, at 9:45 a.m.” [Fairfax County Government]

McLean Community Center to Take Comments on Programming — “Join us on Wednesday, March 24 at 7:30 p.m. for our Virtual Public Hearing on FY2023 Programs! If you would like to suggest class offerings, events and other activities at the hearing, call MCC to have your name placed on the speakers’ list.” [McLean Community Center/Twitter]