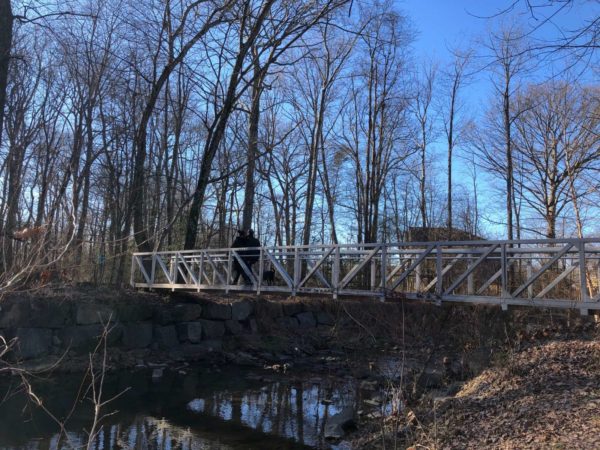 Senate Could Tie Metro Funding to McLean Station Name — “A Virginia Senate bill would withhold at least $166 million pledged to Metro unless the transit system adds the name of Capital One bank to the McLean rail station. The legislation would rename the Silver Line station as “McLean-Capital One Hall,” a reference to a performance venue the bank is building a quarter-mile from the site.” [The Washington Post]

Fairfax County Releases Revised Countywide Strategic Plan — “Following a year of pause and then refinement due to COVID-19, County Executive Bryan Hill unveiled his proposed strategic plan to the Board of Supervisors on Feb. 23. The strategic plan lays out a community-based vision for the next 10 to 20 years and features nine priority areas to advance that vision.” [Fairfax County Government]

Vienna Metro Bike/Pedestrian Improvements Meeting Rescheduled — A virtual public information meeting on a project to improve bicycle and pedestrian accessibility around the Vienna Metro station has been rescheduled for Mar. 18. The meeting was originally expected to take place today (Wednesday). [Virginia Department of Transportation]

Falls Church Pharmacy Provides Free Insulin to the Uninsured — “Through this pilot initiative NOVA ScriptsCentral will provide insulin for free to uninsured patients being treated at one of its 16 safety net partner clinics in Northern Virginia.” [Falls Church News-Press]