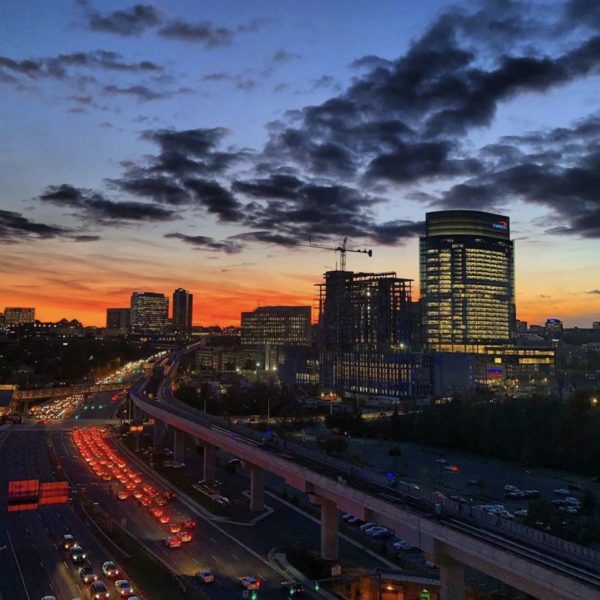 More than 30 companies in the D.C. metro area are looking to hire women for open positions in STEM-based fields at a Women in Technology Virtual Career Fair tomorrow (Thursday). Some of the companies include Amazon, Capital One, and Hewlett Packard Enterprise.

The career fair is sponsored by the Fairfax County Economic Development Authority and Capital One as part of an ongoing series of virtual career fairs that the FCEDA has supported in response to the COVID-19 crisis, according to a press release from the FCEDA.

The first three virtual fairs in the series attracted more than 2,100 attendees, the release says.

“More girls and women need to be exposed to the high-paying jobs in the technology sectors that are a major part of the economy of Fairfax County,” Mason District Supervisor Penny Gross said.

Gross, who serves as vice chair of the Fairfax County Board of Supervisors, added that “efforts such as this career fair open up a wider talent pipeline for the companies that have so many job openings even during the pandemic.”

According to the release, only 26% of the jobs held by women in the workforce are computing-related jobs. The career fair on Nov. 5 will help connect technology professionals with top organizations in the D.C. metro area, seeking to help increase access to opportunity “in a field where women have been historically underrepresented.”

Participants will be able to browse companies through a virtual lobby, enter their booths, view open positions, engage in video conferencing, and talk with human resources representatives at the virtual fair.

Participation in the career fair is free of charge. Employers interested in promoting their job openings can contact Mike Batt, the FCEDA Director of Talent Initiative Programs at [email protected] or visit the Employer Resources page.