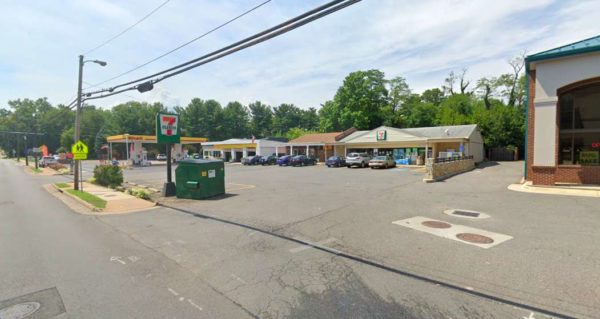 Joining the annuls of small, bizarre Vienna police reports, police were called out to a 7-11 in Vienna after a customer reported that he’d been struck — a tragic victim caught in the crossfire in an act of senseless violence between two Febreze-spraying vandals.

Officers responded to the report of an assault. A customer reported that two juveniles were spraying Fabreeze [sic] in the store and some of the spray landed on him, which led to a verbal dispute. The customer then attempted to block the cash register while the juveniles made their purchase.

However, officers responding to the assault call found that customer may not have, in fact, been hit in a premeditated attack.

“Officers determined that juveniles did not intentionally spray the customer and that no assault occurred,” the report said.

Another item in this week’s police report was damage to political signs in residential yards. At least two instances of yard signs being stolen were reported at different locations across Vienna. A sign was also reported damaged last week, and another sign was spray-painted and left with notes containing profanity earlier this month.

Juan Vazquez, public information officer with the Vienna Police Department, said it’s not uncommon to see these sorts of acts in election years. The incidents are generally grouped under larceny or go unreported.